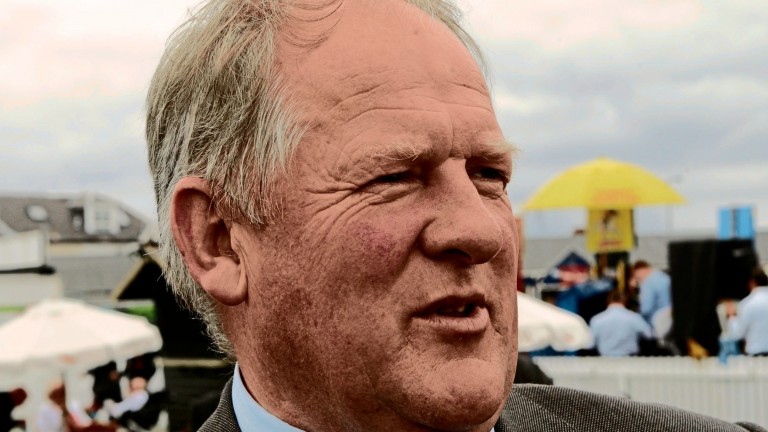 Johnny Murtagh's three-year-old built on three average runs in maiden company last year to record form figures of 21 in handicap company this season, including when winning by over two lengths on his first try over an extended 1m3f trip last time out. Well punted on that occasion, Baba Boom travelled like a horse well above his mark of 59 and readily cleared away from his rivals under hands and heels on similar conditions that he'll tackle today. He finds himself 10lb higher but should be able to cope with the rise and this isn't the strongest race for the grade.

Jim Goldie's firing the winners in of late (24 per cent strike-rate in the last two weeks) and this three-time course-and-distance winner looks likely to add his name to the list of recent scorers in this five-runner mile handicap. The gelding performs to his best when the ground is riding fast and if he runs anywhere near to the form of his penultimate runner-up effort, he'll take this doing handstands. He was disappointing last time out, however, which slightly tempers enthusiasm given there was no obvious excuse aside from breaking slightly slowely. I'm pretty confident that wasn't his true running and a return to form will see him win.

FIRST PUBLISHED 8:30AM, JUL 8 2018
He finds himself 10lb higher but should be able to cope with the rise