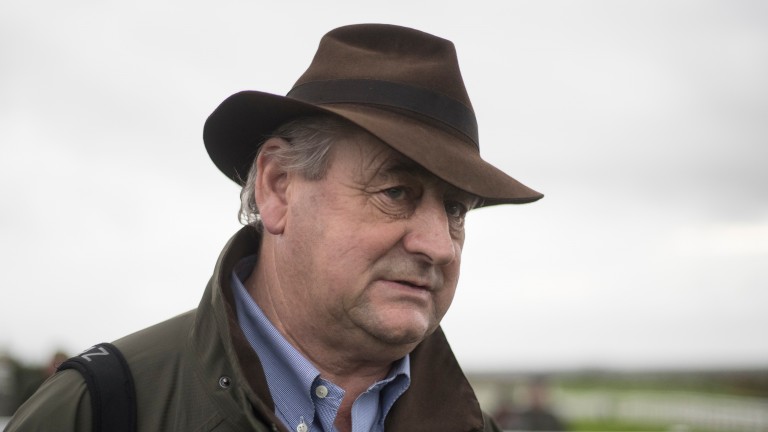 Noel Meade's nine-year-old is very lightly raced for his age with just 16 starts and has a good strike-rate with five victories and a further seven placed efforts. Following a couple of really good runs in huge handicap hurdles the last twice, Joey Sasa now reverts back to the Flat where he has an unbeaten record on the back of a maiden victory in April. He didn't face much that day but absolutely hacked up and, although he faces some useful rivals here, he can prove too good.

Topweight Beeves won this last year and will be fancied to go in again off just 4lb higher but I prefer Lord Ballim, who can hopefully follow up his recent Worcester success. Nigel Hawke's eight-year-old had a poor strike-rate first time back from a break of 50 days or longer (0-7) but struck on his reappearance run last month when coming with a powerful late burst to get up by a neck on soft ground. Up just 3lb for that and given a nice racing weight in this contest of 10st 4lb, he looks sure to close on preferred better ground under Tom Cannon.

FIRST PUBLISHED 8:30AM, JUN 3 2018
Up just 3lb for that and given a nice racing weight in this contest of 10st 4lb, he looks sure to close on preferred better ground under Tom Cannon