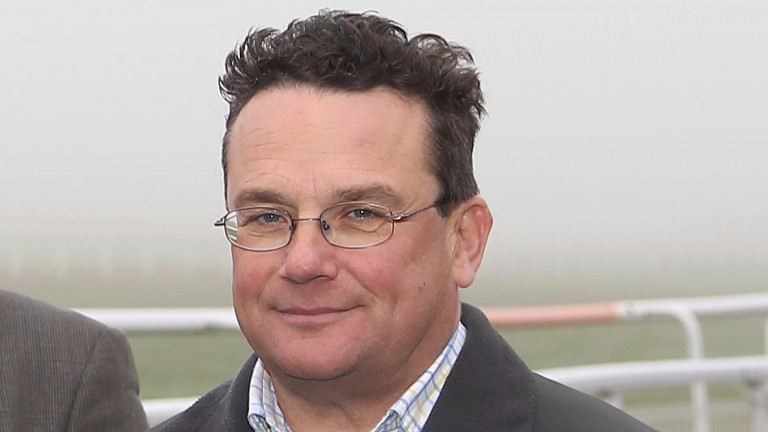 Has been campaigned over a variety of trips but his best recent performances have come over this 2m4f distance and, given a declining chase mark, he can go close for Nick and Lucy Alexander.The handicapper has been lenient with this nine-year-old, who is now 5lb lower than his last winning mark, as he's been consistently dropping down the ratings despite running well in better races. He was awarded a Racing Post Rating of 121 when second to the useful Forest Des Aigles three starts back and anything like that kind of performance will see this gelding go extremely close.

Hasn't won since his debut in December 2015 but performed well in novice hurdles last winter behind some good rivals and should soon be capitalising off a lowly handicap mark of 100. The six-year-old goes on any ground, including the heavy conditions he's likely to encounter here, and proved that when a decent second to the in-form Garrane last time out. The step up to an extended 2m7f seemed to have helped him that day and he stayed on well to grab a clear second. Gonnabegood ranks the biggest danger under a 3lb penalty.

FIRST PUBLISHED 8:30AM, APR 8 2018
He's been consistently dropping down the ratings despite running well in better races