The Punt Daily: Tom Collins with two to follow on Monday 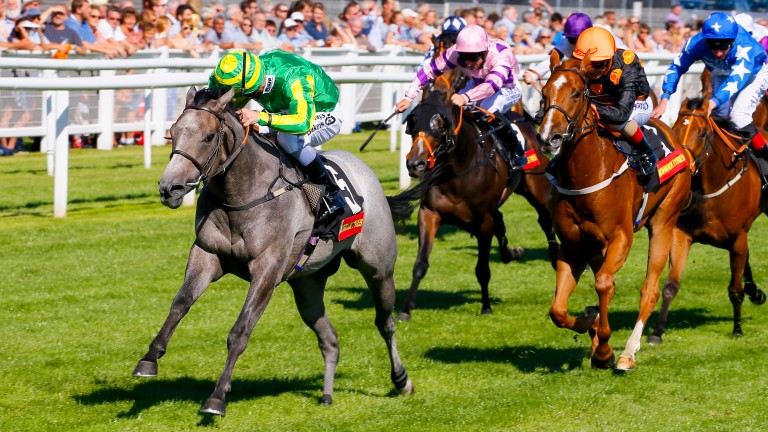 Robert Eddery's four-year-old Equiano filly has spent much of her short career competing in Listed company or big-field handicaps and will appreciate this drop in class. Tackling just four rivals, Equimou, who has plenty of speed and stays five furlongs well, should be able to capitalise off a low mark of 90– 10lb lower than when she scored at Hamilton in May last year. She's performed creditably on more than one occasion this year, including when a close fourth to Muthmir in the Achilles Stakes last month, and should be too good for these.

Connections of Lively Lydia clearly think she's above average as she was uncharacteristically sent off at 4-1 on debut for Eve Johnson Houghton, whose juveniles often come on for the run, and she certainly didn't disgrace herself. She travelled really strongly in behind the leaders for the majority of the contest, found trouble of the top of the home straight but hit the front in between the last two furlongs. Her run flattened out a little bit and she faded into fifth, but the form has been franked since with the fourth scoring at Newmarket and she can make amends on her first start on turf.