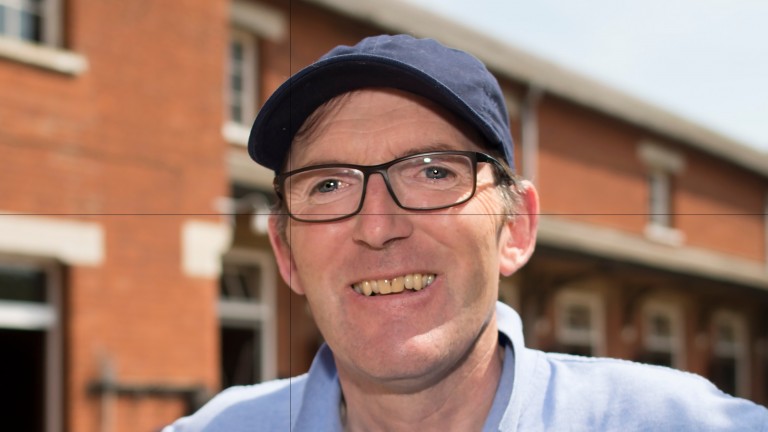 James Fanshawe brings his young horses on slowly but Cuillin, who is making her handicap debut following three runs in novice company, looks ready to strike. Running off a mark of 75, the daughter of Arch is sure to be suited by the step up to 1m4f following a cracking effort over two furlongs shorter last time out at Chelmsford. Well backed before the off, she came under pressure with a couple of furlongs to run but stuck on nicely to take third in what looked a decent event.Her draw in stall five is fine and she could be leniently treated.

Although this isn't a Breeders' Cup race, the 1m6f Grade 2 represents a fantastic betting opportunity as James Jerkins's Rocketry holds a huge chance to land the prize. Proven over 2m when fourth to William Haggas's Call To Mind in the Belmont Gold Cup in June, Rocketry has since proven himself capable over this kind of trip on the dirt when landing a Listed contest in September and is by far the most solid option in this race. A number of his rivals have serious stamina concerns and the draw in stall ten shouldn't inconvenience him that much over this distance.

FIRST PUBLISHED 8:30AM, NOV 2 2018
The draw in stall ten shouldn't inconvenience him that much over this distance