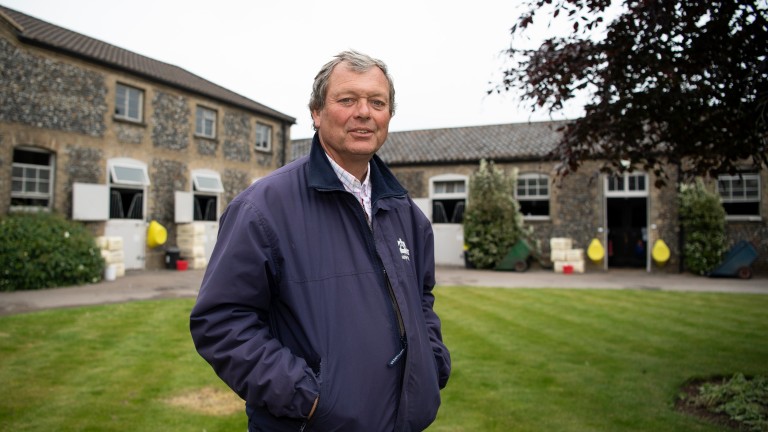 The wait is over. It's not often I'm this bullish about a horse winning a race (anything can happen as we all know), but I've been waiting for Island Of Life to run since proving one of the biggest eyecatchers of the year at the end of last month. She missed ten lengths in a Haydock sprint, seemingly eliminating any chance she had of winning the race, but absolutely flew home and was only beatenhalf a length at the line. On that basis, she would have won by a street that day and although the handicapper has raised her 4lb for the effort, she is incredibly well in. I managed to get a bit of the 7-4 on opening show yesterday, but hopefully her price doesn't crash too much before she heads to post for Ascot's finale. She is a great bet provided she breaks on terms, which I fully expect she will.

A formline of 222 isn't one I like to see for punting purposes, but Even Keel has run more than respectably on all three starts and there's absolutely nothing wrong with this colt's temperament. The son of Born To Sea finished behind Richard Hannon's unbeaten Urban Icon on the first two occasions, one of the best two-year-olds we've seen in Britain this season, before finishing well to fill the same berth behind Tom Dascombe's unbeaten Great Scot at Chester last time. He would have won that race with any kind of run (wide on the bends and short of room in the home straight) and will definitely prefer a return to a more conventional track. He's been given an opening mark of 76, which could prove lenient given further improvement.