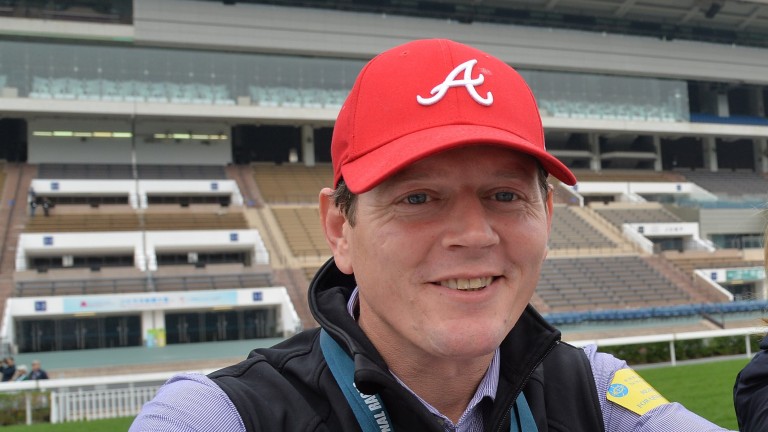 Oisin Murphy is riding out of skin of late and he partners the Andrew Balding-trained Carouse, who bolted up at 13-2 in a maiden when last seen. Rated 83 and put into this claimer at a price of £16,000, he should have a good chance of following up over a furlong further than his maiden success from a nice draw in stall two. His main market rival is on the inside of him and a stalking ride will see him to best effect.

The way the Robert Eddery-trained Fiery Breath travelled on his handicap debut at Lingfield on January 27 was extremely eyecatching and despite not being overly strong at the finish – only winning by a nose – he looked by far the best handicapped in that race. Given just a 4lb rise, he still looks well ahead of his mark of 69 and the forecast price of 7-2 is ridiculously big. I reckon he'll go off nearer the 7-4 mark, and I still wouldn't put you off at that price.

By far the most consistent and reliable runner in this ten-runner field, Queen Khaleesi looks a strong bet to finally get her head in front after some agonising defeats in recent months. The Patrick Neville-trained six-year-old, who is winless in 13 starts, has been slowly rising up the weights due to several placed efforts including when second to the improving Goodthynemilan at Thurles six days ago. She travelled so strongly in that race and looked a surefire future winner. This looks much easier.