The Punt Daily: Tom Collins with three to follow on Tuesday 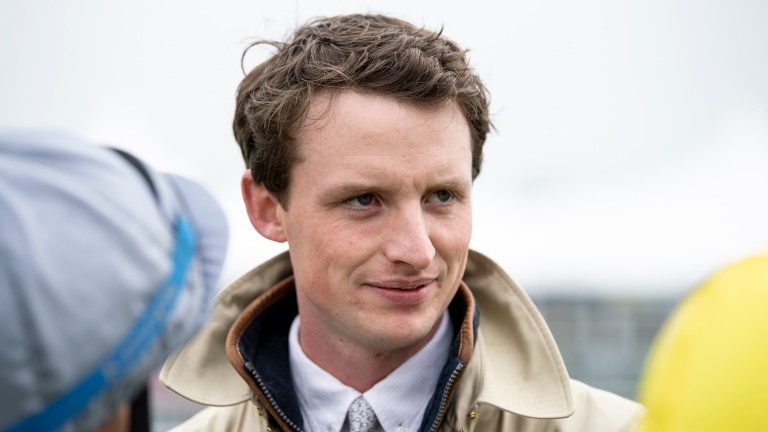 The fitting of headgear can bring about masses of improvement and James Tate's clever addition of the visor on Hard Taskmaster two starts ago has done just that, with the son of Moohaajim winning his last couple of races with ease. His winning streak also coincidedwith his first starts on the all-weather, so it's good to see the Newmarket-based trainer has kept him on the synthetic surface for this 0-75 nursery. Although he's gone up 9lb since winning at Newcastle at the start of the month, he remains a horse on the up and can land the hat-trick despite his wide draw.

There will be plenty of support for hat-trick seeker Indian Pursuit, but I'm going to try and get him beat with Archie Watson's It's All A Joke, who makes just his second start for the stable. Undoubtedly well treated off a mark of 68, this three-year-old showed plenty of ability for Ger Lyons before moving to the shrewd young trainer in the summer, including when finishing placed off marks in the low 70s. It's All A Joke showed he's definitely good enough to win at this level when second behind an improving sort from the James Fanshawe yard at Kempton three weeks ago.

Form figures of 066000 don't exactly draw you into backing Zodiakos but on his backform he would run away with this prize, and the return to Beverley could be the catalyst he needs to return to form. Roger Fell's five-year-old notched three victories last year, including once over this course and distance, off marks of 75, 78 and 82, and is now incredibly well handicapped after his poor run off just 69. His best run this season came on his return to action in May when third of 11 over this course and distance again off 16lb higher. Anything like that effort and he's an absolute steal at a forecast price of 33-1. It's a long shot that he will return to that form, though, given his last few efforts.

FIRST PUBLISHED 8:30AM, SEP 25 2018
He remains a horse on the up and can land the hat-trick despite his wide draw