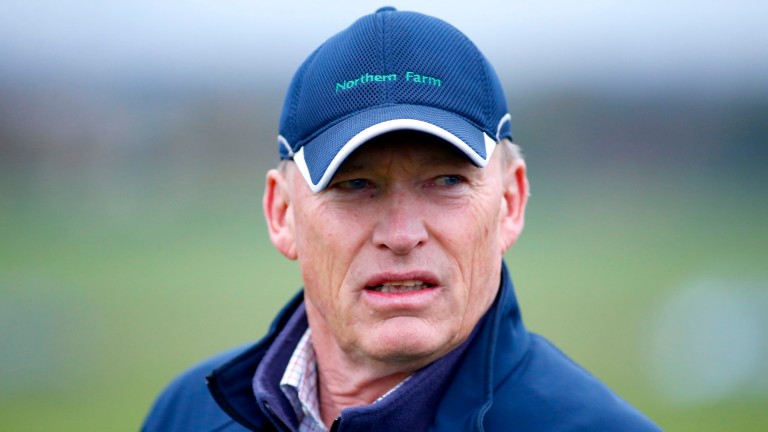 John Gosden's four-year-old Frankel colt couldn't have won more impressively on his seasonal reappearance at Chelmsford, coasting clear over the 1m6f trip, winning by six lengths from a 108-rated performer. Unsurprisingly he finds himself in Group-class company now and this consistent type, who was disqualified after passing the post in front in a Listed race at the end of last season, can score en route to bigger things.

Richard Hannon and Middleham Park Racing may have a good one on their hands in Wedding Date, who made amends for finishing second on debut to a subsequent scorer by hacking up at Chester's May meeting. The daughter of Dandy Man travelled well off the pace that day and despite coming wide into the straight, she picked up takingly and bolted three lengths clear of her field. Her draw in stall seven isn't ideal, but the two favourites are drawn outside her and, if the race is run at a fast pace as expected, it'll suit her running style. The booking of Ryan Moore further boosts my confidence behind the selection and Royal Ascot awaits after this National Stakes.

This five-year-old mare has looked better than ever this season and duly got off the mark on her third run in 2018 following two decent third-place finishes. She won with plenty in hand there under David Probert off a mark of 48, pulling two and a half-lengths clear of a well-handicapped type, and looked one to follow in the immediate future. This is her first start since and with the booking on 5lb claimer Nicola Currie, she only carries 1lb more than for that success. The better ground isn't a problem and off a very low racing weight, she can follow up.

FIRST PUBLISHED 8:30AM, MAY 24 2018
The booking of Ryan Moore further boosts my confidence behind the selection and Royal Ascot awaits after this National Stakes