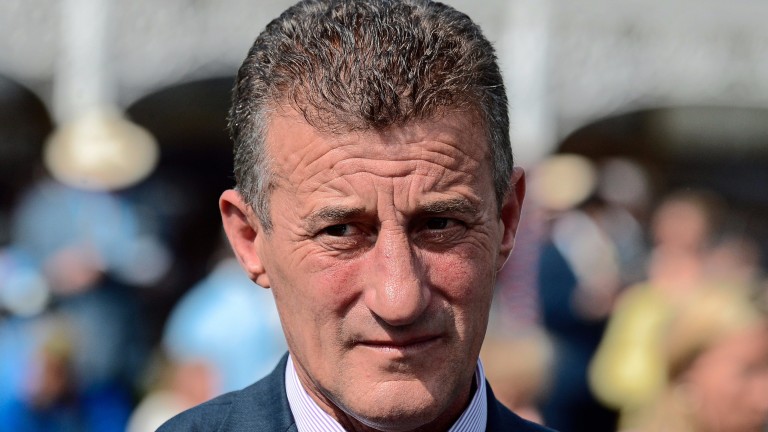 Kevin Ryan has won this Group 3 Abernant Stakes three times in the last four years – he didn't have a runner in 2016 – and Brando, who scored last year, returns to defend his crown. The six-year-old sprinter has won first time out for the last three years, so the 180-day break isn't a concern, and is 2-2 on the Rowley Mile at Newmarket. Le Brivido is the class horse of the race and should win on official ratings, but it's worth taking a chance Brando can overturn the French-trained favourite on his first start since a wind operation.

Slightly left-field tip given the great racing throughout the afternoon, but Michael Wigham's four-year-old really caught my eye when a staying on fourth on his debut for the yard last time out and can score off a 1lb lower mark. With just four starts to his name, Jai Hanuman, who had gelding and wind operations after his three starts for Seamus Durack, was heavily punted on his return to action at Wolverhampton in February and virtually ruined his chance at the start. He missed the kick, raced keen in behind and was short of room in the straight, but stayed on well and looks a winner in waiting.

This is a good maiden but Sheikha Reika has been in my tracker since making her debut at Ascot in September and can hopefully get off the mark at the fourth time of asking. Roger Varian's filly stayed on well to finish a close second to Soliloquy– who ran in Wednesday's Nell Gwyn– that day and third has come out and won since. She was a bit disappointing when not winning at this course second time out and looked a non-stayer when also filling the runner-up berth at Nottingham. The drop back in trip will suit.

FIRST PUBLISHED 8:30AM, APR 19 2018
It's worth taking a chance Brando can overturn the French-trained favourite on his first start since a wind operation