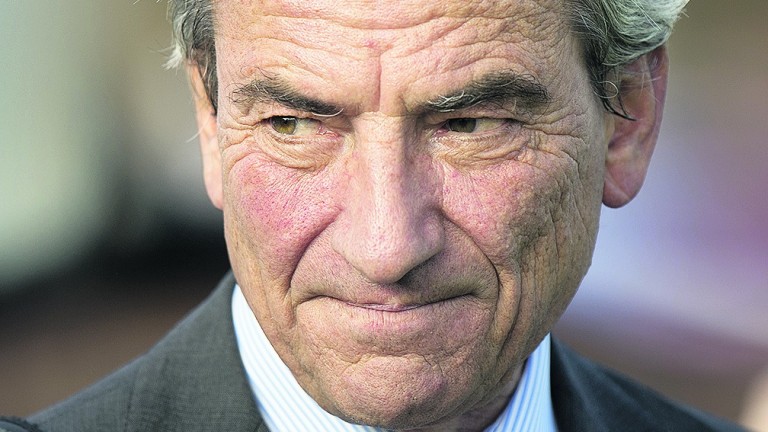 I'm almost convinced Easy Code is better than a Class 5 handicapper and she proved her ability when fairly routing 11 rivals in a similar race at Lingfield just over a week ago. Ridden by James Doyle on that occasion, Easy Code travelled extremely well and despite briefly looking to be short of room, she scooted up the inside and flew home to land the prize extremely comfortably. She comes here with a penalty but that won't be enough to stop her.

Luca Cumani's thrice-raced maiden Ashington has faced some tough tasks to date and this first start in handicap company off a mark of 71 represents his first reasonable chance of entering the winner's enclosure. He wasn't running without credit in his maidens– finishing last of six behind a subsequent Listed winner at Chelmsford on his second start, and third behind a 92-rated nursery winner at Brighton last time out– and Jamie Spencer gets back aboard, which can only be seen as a positive.

Winner of a bumper on debut for Paul Morgan, he was swiftly purchased by his new owners and sent to the Jamie Snowden yard, for whom he scored on his third attempt. Snowden clearly rates his son of Skins Game– a Listed winner over a mile in France– as his first two starts for the yard came in Listed and Grade 1 company, where he finished a very respectable third and fifth. His victory only came by a neck and he was sent off the 2-5 favourite, but the second has run away with a bumper since and the form isn't too bad. The market will likely favour Hatcher for the in-form Skeltons, but Dans Le Vent has the best for on offer and should befavourite.

FIRST PUBLISHED 8:30AM, OCT 5 2017
This first start in handicap company off a mark of 71 represents his first reasonable chance of entering the winner's enclosure