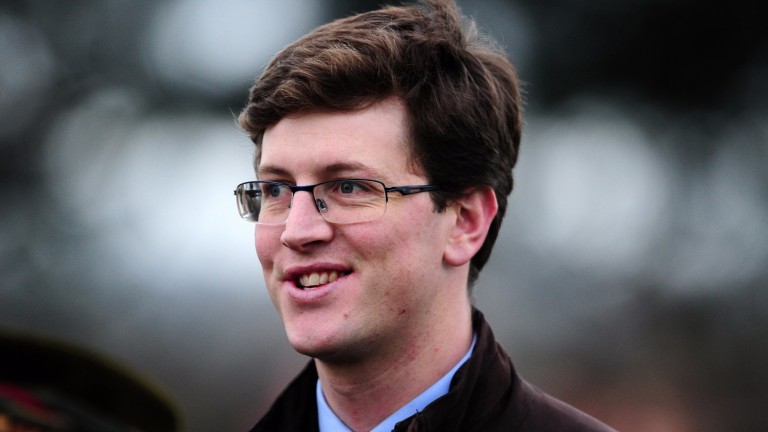 Gordon Elliott's jumps maiden Icario isn't one to put the mortgage on but he really should score at the tenth time of asking for the trainer in this weak maiden hurdle. Second on no less than five occasions, Icario has plenty of ability but seems to bump into one every time he runs. He should've won last time out over 2m but made a hash of the last and threw the race away, and this step up to 2m4f will hopefully help him out a little.

Harry Fry's six-year-old has been in the first two on seven of nine career starts and despite disappointing on his reappearance just over two weeks ago, he can make amends in this competitive handicap. Race fitness is the key and a number of these won't be anywhere near fully wound up for this contest, but Bags Groove has the edge and the smooth-travelling sort looks to be better than a mark of 132.