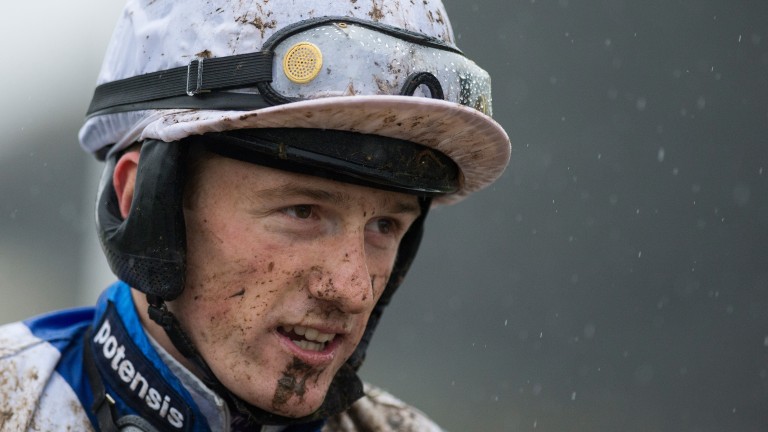 You have to be handy to stand any chance of winning at Pontefract and Kalagia, who has raced prominently in both starts to date, looks almost certain to take this novice stakes field along in the early stages. Well backed on debut when finishing third (the winner has since scored in nursery company), she stepped up to dominate a Hamilton maiden under Joe Fanning and brings the best form into this contest.

A four-time winner, with three of those coming at this venue, Correggio is a lovable old stayer and he indicated his turn might be coming around again off a nice mark of 58 when finishing second at Thirsk earlier this month. The form of trainer Micky Hammond is a slight worry but he faces a number of out-of-form rivals here and should put up a bold bid.

Sam Twiston-Davies has had four winners and four placed runners from nine rides in the last week and he travels to Uttoxeter for four mounts, with the best looking to be Braqueur D'Or. Coming here on the back of two easy victories, the unexposed chaser looks the one to beat en route to a busy autumn campaign.

Subscribe to our free weekly betting email with invaluable punting pointers for the weekend’sracing. Read morehere

FIRST PUBLISHED 8:30AM, JUL 30 2017
The form of trainer Micky Hammond is a slight worry but he faces a number of out-of-form rivals here and should put up a bold bid