The Punt Daily: Tom Collins with three to follow on Saturday 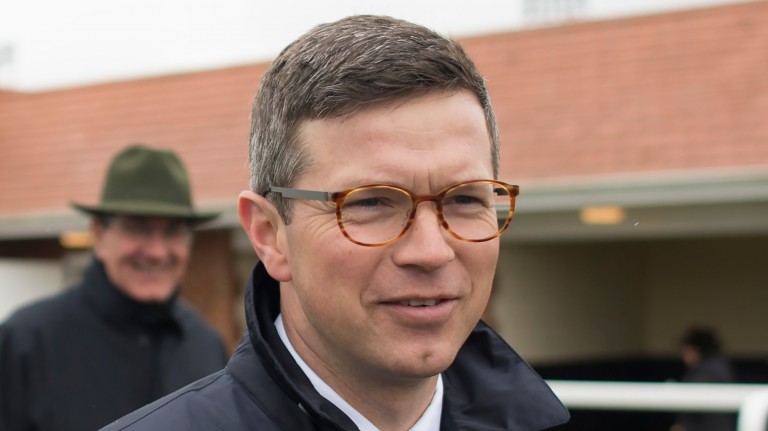 The first Classic of the season is upon us and it's time for Gustav Klimt to show what he's worth. The son of Galileo overcame significant trouble in running to land the Group 2 Superlative Stakes on the July course last year– one of the most remarkable performances of the season– and won on his reappearance in a Guineas trial at Leopardstown last month. Aidan O'Brien's runners normally come on for the run so it was encouraging to see him fend off a race-fit Imaging and, given how strong he was at the finish, the step up to a mile should help him.

I always look for improving four-year-olds in handicaps like this and Sharja Bridge certainly fits the bill. Roger Varian's colt hasn't finish outside of the first three in his four career starts to date and looked one to keep an eye on when hacking up in a Nottingham maiden by four lengths in August last year. He was well fancied to follow up in a Sandown handicap off a mark of 95 but found one too good in subsequent scorer The Grape Escape– the pair three lengths clear of their rivals. He starts this campaign off 4lb higher but looks better than his mark and, with the step up in trip in his favour, he should make his class tell.

Philip Kirby's three-year-old filly is in flying form and looks likely to follow up her recent Leicester success of topweight. This is a much easier contest than the one she faced at the end of last month, where she beat the useful King's Proctor by over two lengths. She was going further and further clear at the line and she should be able to outstay these rivals off a 5lb higher mark.

FIRST PUBLISHED 8:30AM, MAY 5 2018
Given how strong he was at the finish, the step up to a mile should help him