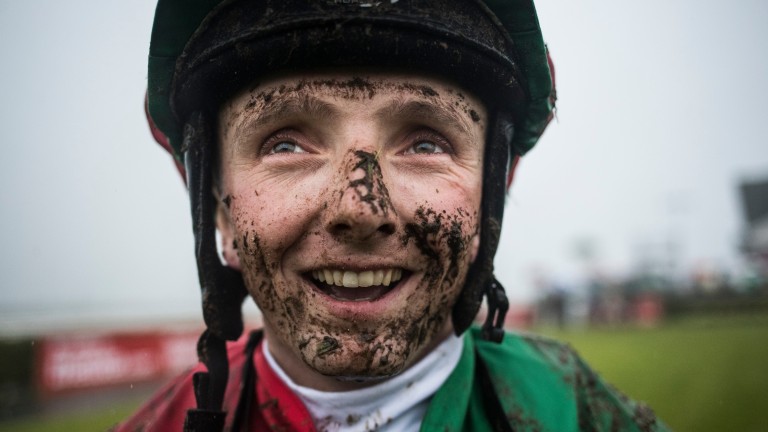 Rather inconsistent ex-Irish-trained performer, who got off the mark at the sixth time of asking for trainer Karen Tutty when overcoming significant trouble in running to win by a short head over an extended seven furlongs at Beverley a week ago. He would have been a very unlucky loser that day had he not got up in the shadows of the post off his reduced mark and it's no surprise connections are trying to strike while the iron is hot. He's very well treated on his form from a couple of seasons agoand the extra half a furlong will help.

Cost £44,000 as a yearling last August, has no fancy entries and hasn't shown much on the bare form figures. You may ask whyI fancy Chernish. However, the daughter of Zoffany has been tenderly handled in her first three career starts– the nursery or handicap route was always in mind– and her opening mark of 60 could be well below her capabilities. She stayed on quite eyecatchingly when never put in the race over this trip at Listowel when she was last seen, and the month break since will have allowed her to progress physically and mentally. I don't think this is one of the best nurseries you'll see and she could just prove a cut above.

Ducky Mallon is about to come to hand with a bang. Donal Kinsella's reliable grey ran his best race since finishing third in October last year when fifth at Galway last Tuesday, seven and three-quarter-lengths behind subsequent runaway winner Truffles. The second that day, Honor Oak, also won on his second run at Ballybrit in a procession and the form looks pretty strong. It's not a coincidence that Ducky Mallon is running back into form given three of his five career victories have come in August, and he should relish the good ground at the Curragh. Off a 10lb lower mark than when last successful, Ducky Mallon looks a fantastic bet.

FIRST PUBLISHED 8:30AM, AUG 6 2018
He's very well treated on his form from a couple of seasons ago