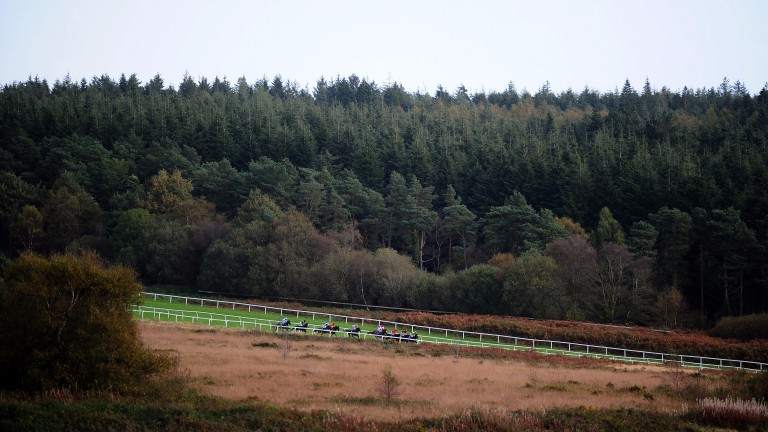 This unexposed seven-year-old, who so often bowls along out in front before grinding his rivals into submission, looks to have a great chance of getting back in the winner's enclosure on the back of two good runs this season. Finishing third on both occasions, the Sue Smith-trained gelding looks a winner in waiting off a mark of 134 over fences and can enhance his record of three from three at the course.

Had a cracking season last year for Nicky Henderson, with two novice victories before running creditably in Graded and Listed company. She made her return to the track earlier this month when sent off one of the 6-1 joint favourites for another Listed contest, only to be short of room at a crucial stage and coming home in fifth. The winner of that, Elgin, went on to land the Greatwood at Cheltenham last Sunday and she looks to have a great chance of giving that form another boost.

Harry Whittington and Harry Bannister have been in flying form of late– striking at 30 and 42 per cent respectively in the last two weeks– and they team up with Star Tackle. Having only had four runs under rules, this son of Milan looks to have plenty of improvement left in him and when Bannister was unseated on his seasonal reappearance at Ayr last month, he was travelling perfectly well. Expect him to be backed so get on early.