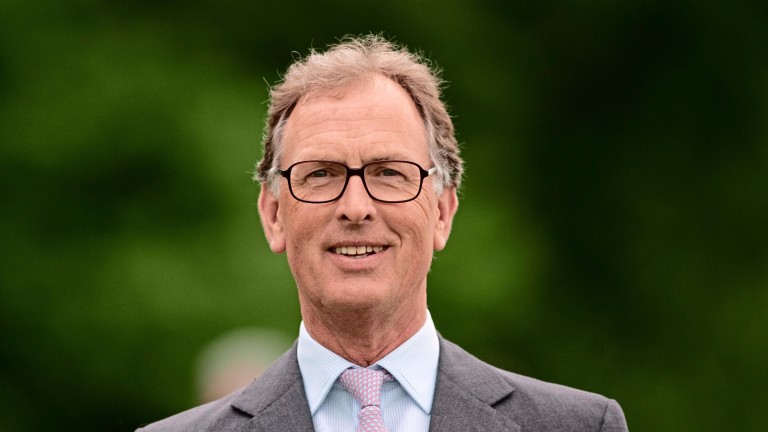 An easy winner on debut at Kempton over this trip, the Roger Charlton-trained juvenile looks to be a Group horse in the making and should take this novice event under a 3lb penalty. Sent off a well-backed 9-4 second favourite, he broke smartly and despite showing signs of inexperience when approaching the intersection, he quickened up nicely and put the race to bed in a matter of strides. There were some useful performers in behind that day and provided he makes improvement, he's the one to be on.

There's no way Richard Hannon's once-raced two-year-old will go off a forecast price of7-2 – I think his starting price will becloser to the 7-4, 2-1 mark – but the short price looks justified given his debut performance and reputation. There was a lot of hype around the son of Kendargent before the off in his maiden at this course over a month ago and performed with a lot of credit in fourth. The first three all had experience on their side and the fifth has scored since. He's a lovely looking, big colt and will improve over the winter before embarking on a decent three-year-old campaign.

This exposed eight-year-old has been campaigned over a selection of trips the past couple of seasons but looks well suited to 2m and proved that when second to Misterton in a competitive Class 2 handicap when dropped back from 2m4f last time out. That piece of form is one of the best in the race and he's able to race off 5lb lower now that Sean Houlihan takes over.

FIRST PUBLISHED 8:30AM, OCT 27 2017
He's a lovely looking, big colt and will improve over the winter before embarking on a decent three-year-old campaign