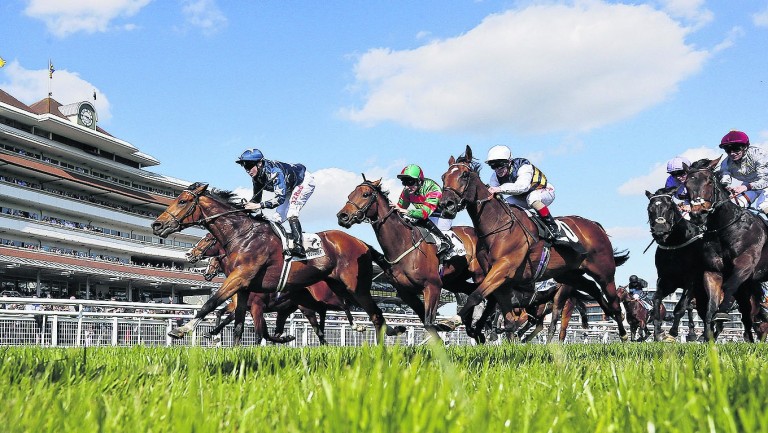 With the Cambridgeshire as his target, it's a shock that Luca Cumani is giving Banksea a prep race given his effectiveness when fresh – when returning from an absence of three months or more, he has form figures of 121. Consequently it could pay to wade in on the 104-rated handicapper today with this being his first run since finishing third last in the Royal Hunt Cup at Ascot in June. He has to give a lot weight away, especially to the two improving three-year-olds, but has the class and ability to enter the winner's enclosure.

Ryan Moore has a 25 per cent strike-rate when riding for Charlie Appleby in the last five years (4-16), and he partners the Godolphin-owned Alqamar on his first start since finishing ninth in the Group 2 Queen's Vase. Facing the likes of Stradivarius that day, Alqamar was set a tough task and this return to a 0-95 handicap should see him in a much better light. He's been gelded in the interim and if he can run back to the form that saw him dot up in a York handicap in May, he'll win this.

An absolute no-show on his first five career starts, starting at a shortest price of 40-1, but showed a dramatic improvement when stepped up to two miles at Southwell last time out by running away to win by 11 lengths. That contest was an absolute horror show make no mistake about it, and most of his opponents won't be able to win a race, but he did it very well indeed after missing the start and a mark of 59 could still be lenient. He gets the three-year-old allowance here and should be tough to beat.