The Punt Daily: Tom Collins with one to follow on Monday 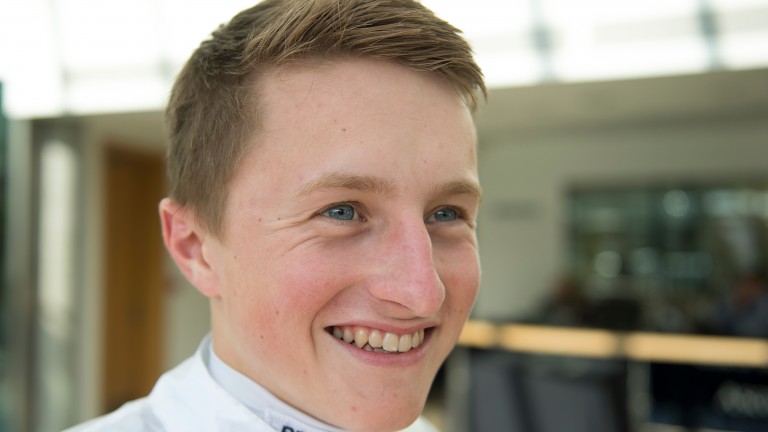 This five-year-old was a real improver when entering handicap company on the back of three runs in maidens last year, winning four of his next six starts, and consequently seeing his mark soar to 85 from 70. His two defeats came when the ground was on the testing side (third at Newmarket on soft and sixth at Epsom on heavy), so you can excuse those performances. He returned to action with a below-par run at his beloved Epsom– not hard to imagine he wasn't 100 per cent ready to go on that occasion– before finishing eighth at Ascot when last seen in a first-time hood, which is retained. He had to race three-wide throughout that race and was short of room at a crucial point in the home straight, eventually finishing two and a quarter-lengths behind reopposing rival Twin Star. He's 1lb better off with that runner now and it bemuses me to see them so far apart in the forecast market. He's well-enough treated to think he can land this prize, won over this course and distance last season under Tom Marquand and gets his ideal conditions.

FIRST PUBLISHED 8:30AM, JUN 11 2018
He's well-enough treated to think he can land this prize and won over this course and distance last season under Tom Marquand