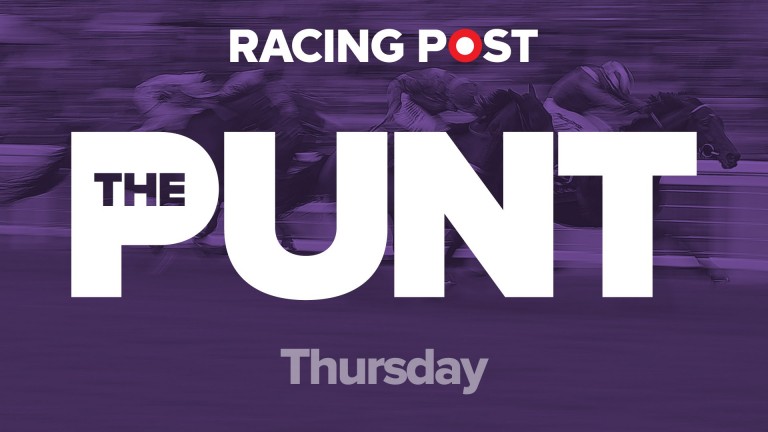 William Haggas normally runs his well-treated, improving handicappers at this meeting and Mubtasimah looks just that. The daughter of Dark Angel has won on all three starts this year with ease by a total of 11 lengths and although this is by far her hardest test to date, a 4lb rise to a mark of 95 after her latest success looks to have massively underestimated her and the way this race will pan out should suit her down to the ground. She's a smart filly with a high cruising speed and exciting turn of foot and I expect her to enhance the recent statistic of three-year-olds in this race (won eight of the last ten editions).

A daughter of Sinndar out of a Nayef mare, Constraint is built for stamina-sapping tests, but it's not often you see Andrew Balding entering an inexperienced three-year-old in a marathon this early in their career and that looks a notable move. Beaten comfortably on her first two starts, Constraint then showed promise over 1m3½f at Lingfield behind two well-bred sorts before a huge jump in form to take fourth over 2m last time. The step up in trip paid dividends on that occasion but she still got done for toe in the final two furlongs, hinting that she needs more of a test. She gets it here with this 2m2f handicap and given she is open to another big jolt of improvement, she is likely to be too strong for her more exposed rivals.

FIRST PUBLISHED 8:30AM, AUG 22 2019
A 4lb rise to a mark of 95 after her latest success looks to have massively underestimated her