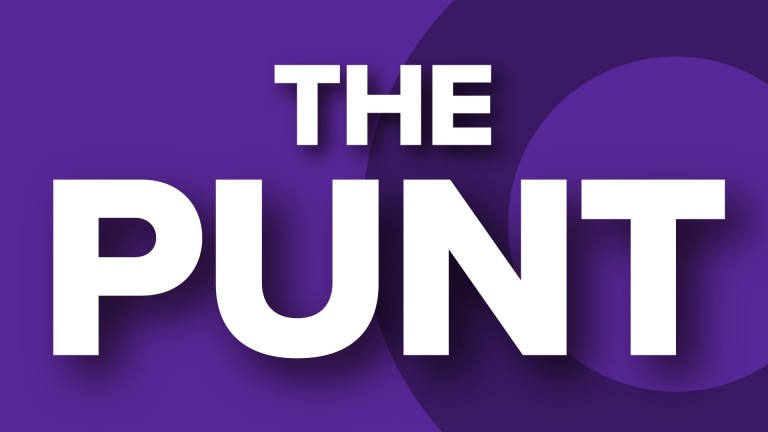 Although he has 12st to carry and is up 10lb for his latest victory, Demon Fou won in such decisive fashion over this course and distance ten days ago that it is hard to ignore him, especially given this looks a weaker race. Held up in the early stages, Jeremy Scott's hurdler cantered through the contest and hit the front with ease in the straight. He won by a snug two-and-a-half lengths at the line and just about stays in the same grade off his new mark. Conditions are spot on for him and he should follow up.

The Group 1 Prix Royal-Oak is made for Holdthasigreen, a strong stayer who loves it at Longchamp and was successful 12 months ago under a strong drive after a busy autumn campaign. He is now back to defend his crown and looks to be in prime condition once again based on his last-time-out victory over Call The Wind and Dee Ex Bee in the Cadran. The runner-up returns to try and deny his regular foe, but Holdthasigreen will have come on from his latest effort (first run back from a break) and has a favourite's chance of landing the Royal Oak again.

FIRST PUBLISHED 8:30AM, OCT 27 2019
Conditions are spot on for him and he should follow up