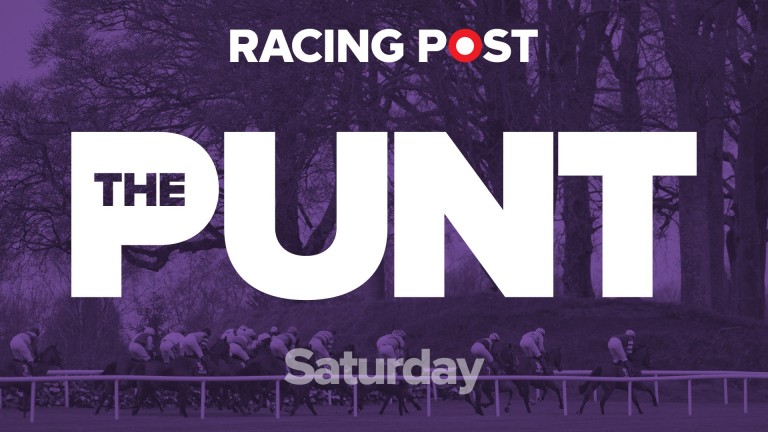 Seven wins from eight starts this season will mean King's Advice heads the betting for this staying handicap, and hopefully that will force bookies to push out the price on the Charlie Hills-trained Bartholomeu Dias, who holds serious claims. The son of Mount Nelson has stamina in abundance and has never finished outside of the first five despite contesting some of the best handicaps in recent seasons. He goes really well at this track (form figures 325) and returned from a 71-day break to finish a brilliant fourth in the Northumberland Plate last time out (hit the front too early). He should come on for that and has to go close off the same mark.

On paper this looks a rather competitive 0-90 fillies' handicap, but I'm convinced Sir Michael Stoute's Clarion is well treated off an initial mark of 78 and I think she will get off the mark at the fourth attempt. The daughter of Dubawi ran a nice race on debut when finishing fourth on the Rowley Mile here, before running into a smart filly at Goodwood on her penultimate outing. I was all over her on her first start over 1m2f at Brighton when last seen, but she lost all chance at the start when buckling at the break and a line should be put through that effort. Her penultimate performance plus the expected improvement over this trip should see her go very close.

The Stewards' Cup is an absolute minefield but after Duke Of Hazzard's victory yesterday, I'm going to stick with the Paul Cole bandwagon and side with Baron Bolt at an each-way price. The six-year-old has won seven of 30 starts, so certainly knows how to win, and loves this track (form figures 8251). He ended last campaign with a win here before dead-heating in the Ayr Gold Cup off a mark of 101 and although he has struggled this season off his inflated rating, he is now just 1lb above that winning mark. The return to Goodwood and first-time blinkers suggest he's going to close from a nice draw in stall ten.

Sign up to receive free expert horseracing tips direct to your inbox. Clickhere