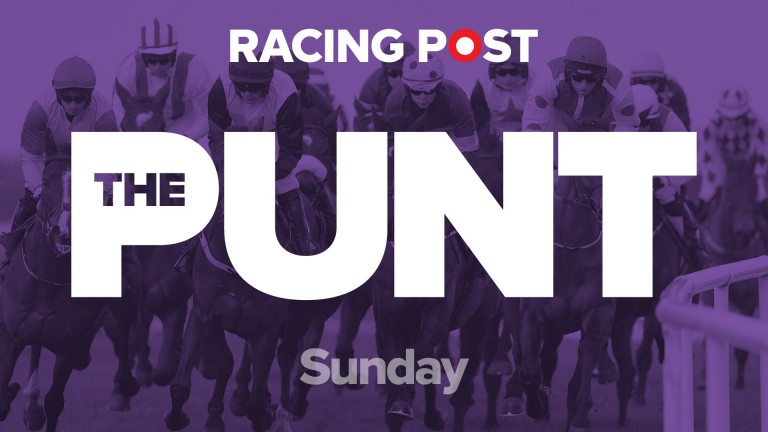 Tom Dascombe has had seven winners from 33 runners (21 per cent strike-rate) in the last fortnight and looks to have good chance of recording another winner with this No Nay Never colt, who has struggled in two runs this year. He has excuses for both defeats, though, as he would have needed the run on his reappearance on his first start since wind surgery, before clearly not staying a mile in a competitive handicap here last time. He now drops back to six furlongs, over which he was twice successful last year, and is able to race off a 2lb lower mark than last time out. Jonah Jones is well worth another chance.