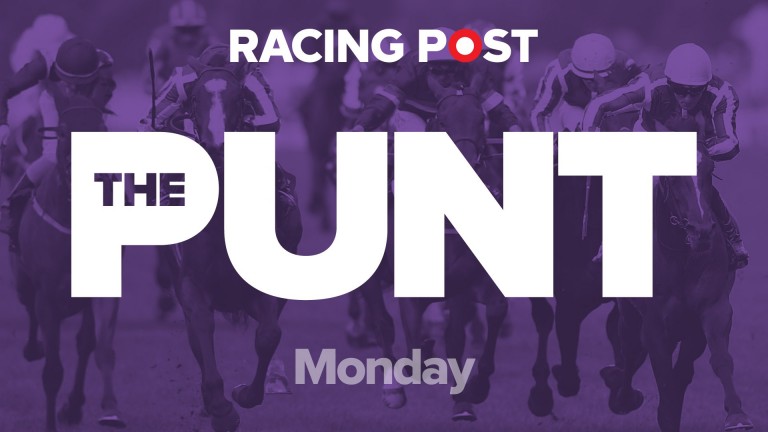 Mark Johnston has a 17 per cent strike-rate and a level-stakes profit at Ripon over the last five years and he can enhance those stats with The Trader in the 1m2f three-year-old handicap. This son of Mastercraftsman went straight into my notebook after a highly promising comeback run at Chelmsford in May and although he is yet to score in four subsequent outings, he continues to give the impression he is a talented sort with further improvement likely. His fifth-placed effort in the London Gold Cup was a promising display, as was his second at Epsom on his next start. He was subsequently gelded and hasn't performed at the same level in two runs since, but he's had a break since his last outing, takes a big drop in grade and a small field at Ripon should suit him down to the ground.

FIRST PUBLISHED 8:30AM, AUG 26 2019
Mark Johnston has a 17 per cent strike-rate and a level-stakes profit at Ripon over the last five years