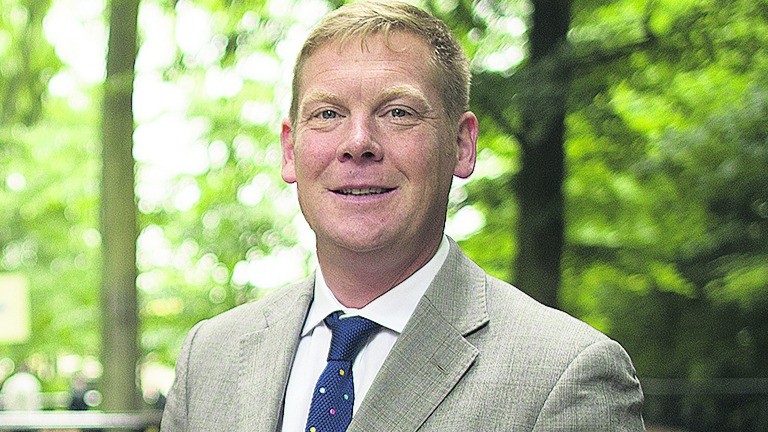 A competitive 16-runner maiden can be turned into a procession by this son of Dubawi, who showed serious ability when fourth on debut behind some useful sorts and natural progression can see him win this cosily. Out of Prix de l'Opera winner Zee Zee Top you can imagine this colt will get further in time, but seven furlongs looks OK for the time being. (Tom Collins)

An in-form five-year-old who will need to be at the top of his game in this fiercely competitive affair but who has a chance on the form of his 1m4f win over talented type Zubayr two starts ago, when he got up by a nose carrying a big weight under 5lb claimer Jenny Powell, who is again on board here. The drop in trip won’t be an issue and he could go well at tasty odds.(James Pugh)

Held in the highest regard by Noel Meade, last season started promisingly but it went pear-shaped after Christmas. A novice chasing campaign may be on the cards but this looks an ideal opportunity to get his confidence back. He ought to be very hard to beat. (David Jennings)Let our experts point you in the direction of the winners with invaluable punting pointers delivered directly to your inbox. Sign uphereto get our free newsletter every week

FIRST PUBLISHED 8:30AM, SEP 23 2017
A novice chasing campaign may be on the cards but this looks an ideal opportunity to get his confidence back