The Punt Daily: three to follow on an action-packed Saturday 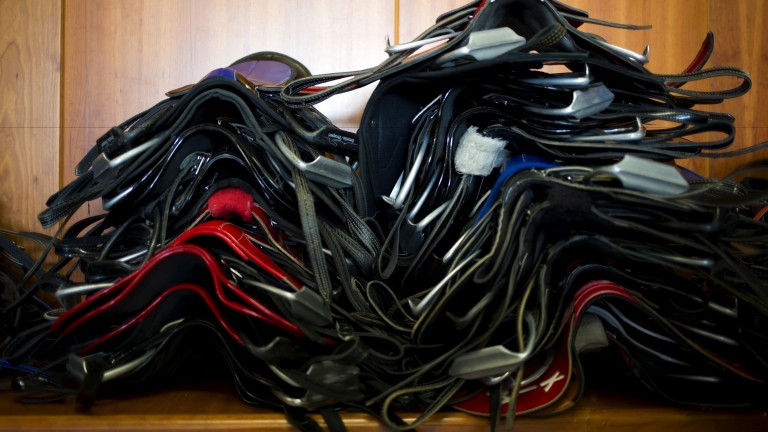 Impressive winner of a Pertemps qualifier at the track last month. Been put up 10lb for that success, but crucially he gets 7lb taken off his back from the talented James Bowen. Seems to save his best for Cheltenham, is progressive and holds a class edge over most of these. Providing the rain stays away before racetime, he'll take the beating. (James Hill)

First To Boogie is not the most consistent horse in training but he's pretty talented on a going day and he got off the mark over fences in good style at Naas last week. This is a better race and he has 5lb more to carry, but he has course-winning form and the booking of Jack Kennedy looks significant. (Tom Segal)

The Fred Winter at the festival was possibly slightly too much too soon for Poker Play after only four starts, but now that he's had time to mature there should be plenty more to come. Judged on his form in France, the four-year-old looks well treated off a mark of 131 and David Pipe has been known to target this kind of contest at Cheltenham with an unexposed type. Several of his rivals look weighted to the hilt, but he is the one who could have crept underneath the handicapper's radar. (Tom Bull)

FIRST PUBLISHED 8:30AM, NOV 18 2017
This is a better race and he has 5lb more to carry, but he has course-winning form and the booking of Jack Kennedy looks significant