The Punt Daily: Maddy Playle with three to follow on Wednesday 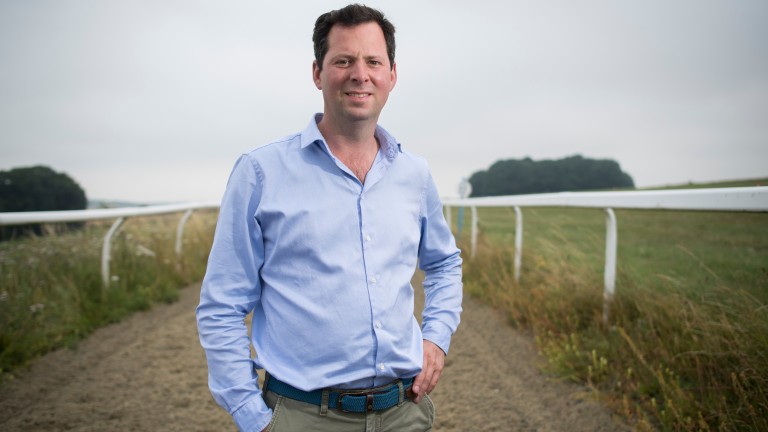 Many may be reluctant to rely on Bartholomeu Dias, as he has yet to win in two starts whereas market rival The Last Emperor got off the mark at the first attempt. However, on debut he finished third behind Masar and Invincible Army in a race which has produced four subsequent winners, and he was then a staying on fourth in the Chesham. This form sets the standard and he should be hard to beat.

Hugo Palmer's Anythingtoday has been on an upward curve for a while. Beaten just a length and a half in a hot handicap when fourth at Goodwood in June, he was then only narrowly beaten by Intrepidly at Windsor. He finally recorded a second lifetime win last time out, beating Pacify and Dark Red, who was first past the post in a deep handicap at Goodwood last week.

In a novice event containing six debutantes and plenty of flashy pedigrees, the eye wouldn't immediately be drawn to Ralph Beckett's twice-raced maiden Camomile Lawn. That said, she made an eyecatching debut when second over course and distance in June when she wasn't given a hard time of things by Pat Dobbs, and the the winner and the seventh have won since. She clearly wasn't the same horse when eighth on firm ground at Salisbury, and she can be forgiven that effort.

FIRST PUBLISHED 8:30AM, AUG 9 2017
She made an eyecatching debut when second over course and distance in June when she wasn't given a hard time of things

Spotlight Lucky 15 tips: four horses to back at Southwell on Wednesday evening Nap of the day: best horse racing tips for the day's four meetings Our man advised 4-1 and 7-2 winners in the last week and is back with four bets 'He travelled like a well-handicapped horse' - Tom Segal with a chaser to follow Spotlight Lucky 15 tips: four horses to back on Wednesday afternoon Signposts: key pointers for Wednesday's racing