The Punt Daily: Maddy Playle with three to follow on Sunday 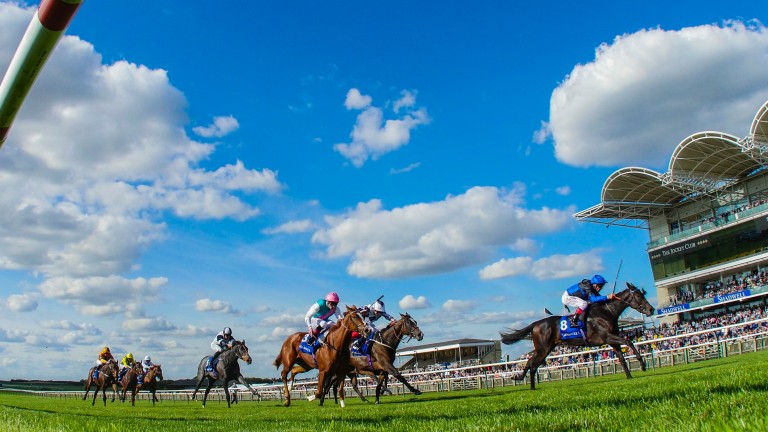 Roger Varian has had two winners from three runners in Ireland this season (67 per cent) with both Nezwaah and Realtra bagging big race wins in the Pretty Polly and Brownstown Stakes.His other runner, Morando, was slightly unlucky in Thursday's Desmond Stakes, and Central Square, who will wear cheekpieces for the first time, looks sure to have a good chance in an open renewal of the Royal Whip Stakes.

The career of Spain Burg is due to take another interesting turn on Sunday as having started life in France with Thomas-Demeaulte, she then raced under Kathy Ritvo for the Breeders' Cup Juvenile Fillies Turf, and now she runs at Pontefract on her second start for Nicolas Clement. A repeat performance of last year's Rockfel – where she beat Fair Eva among others – would see her go very close.

For all So Mi Dar is entitled to come on from her Nassau effort, she has had muscle enzyme problems and had no excuses when beaten in thePrix de l'Opera last season. It could wiseto take her on with the admirable Siyoushake, who was an excellent third in the Prix Rothschild when last seen and deserves another shot at this trip.

FIRST PUBLISHED 8:30AM, AUG 20 2017
It could wise to take her on with the admirable Siyoushake, who was an excellent third in the Prix Rothschild when last seen