The Punt Daily: Maddy Playle with three to follow on Monday 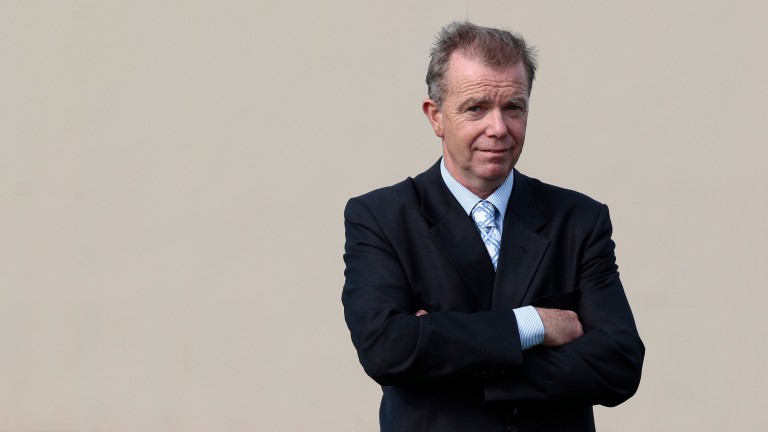 If you were at Newbury in mid-February last year you would have seen Positively Dylan chase home crack bumper performer and subsequent Betfair Hurdle hero Ballyandy. Things didn't go to plan following that effort, but Evan Williams's six-year-old notched up two wins at Ffos Las in May and he should simply prove too classy for these rivals.

He may not have ran in a race yet, but Kevin Ryan's New Show is an eyecatcher for a few reasons in the first at Ayr. Firstly, he is the only debutant in what doesn't look the strongest novice stakes – his four rivals are yet to win in nine starts between them– although although Bustam did finish sixth in the Chesham. Secondly, he is the second foal of Group 1 winner Music Show, so he may well have the ability to beat these despite his inexperience.

Karl Burke has been unstoppable in recent weeks. He's had nine winners from 39 runners in the last fortnight (23 per cent) –including the Group 2 Prix Robert Papin with Unfortunately –but the big win was anything but fortunate, as he continued with two winners and a second at Ascot on Saturday. Apres Midi is his only runner on Monday and although she looks likely to be the outsider of the field, she will be suited by the drop back in trip.

Subscribe to our free weekly betting email with invaluable punting pointers for the weekend’sracing. Read morehere

FIRST PUBLISHED 8:30AM, JUL 31 2017
Secondly, he is the second foal of Group 1 winner Music Show, so he may well have the ability to beat these despite his inexperience