The November meeting at Cheltenham: Mohaayed has the right profile for Skelton 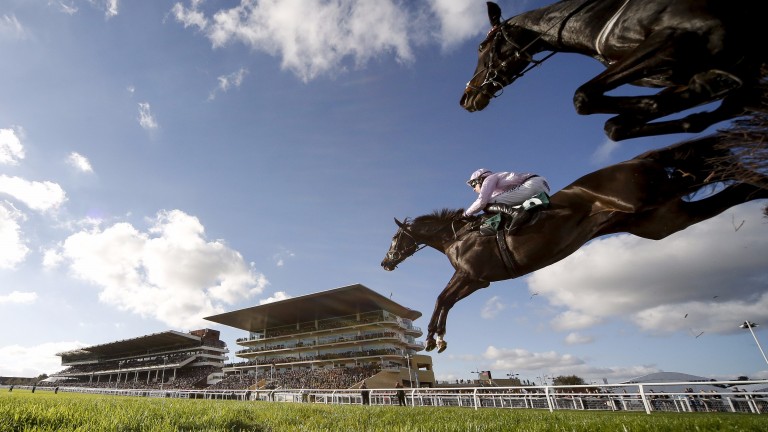 Paul Henderson won this competitive 2m handicap chase last year with 25-1 poke Un Beau Roman, who lines up again this year, but he looks to have a better chance of recording back-to-back successes with Doitforthevillage. He remains on a career-high mark but looked a horse to follow when racking up a hat-trick last season and would have gone close in the Grade 3 Red Rum Chase if he didn't stumble on landing four out. He ran well over course and distance last month and is primed to go close.

There will be a lot of support for Finian's Oscar but my preference is West Approach, the Colin Tizzard-trained seven-year-old who bounced back to form last time when routing five rivals at Ffos Las. He ran some cracking races in defeat last year before disappointing when pulling up at both Cheltenham and Aintree, but the way he won on his reappearance suggests he's back to his best and the runner-up has scored at Sandown since.

You need a proper stayer to win this contest and Doing Fine is just that. The Neil Mulholland-trained nine-year-old, who scored over 3m4f at this course in April, clearly needed a stiffer test when finishing third behind Cogry over 3m1f here last month but ran as if he's capable of scoring off this mark. He's a fine jumper and the faster they go the better.

Ben Pauling's five-year-old has been in my tracker since making his debut under rules for Chris Bealby in December 2015 and he has shown enough in four subsequent runs to suggest he's up to winning at this level. I would've been slightly concerned about the good to soft ground had he not run an excellent second on good ground last time – quashing all fast ground worries – and he clearly goes well fresh.

Jenkins has been all the rage in the build-up to the Greatwood but I don't like the way he went about his business last year and wouldn't be playing at his current price, instead plumping for Dan Skelton's Mohaayed. The Flat-bred five-year-old has plenty of pace – which is what you need to win this race– and went close in two big-field handicaps at Ayr and at this course last season. Skelton can clearly get one ready first time up and his runner represents value.