The Meydan Punt: Nick Driver with three to follow on Thursday 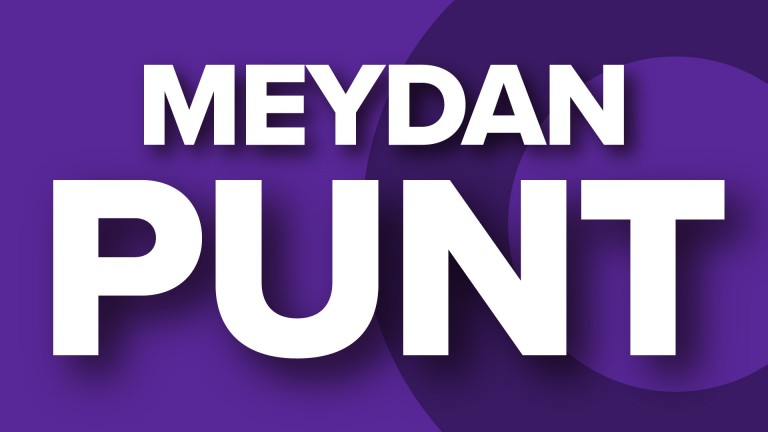 The Al Maktoum Challenge Round 2 is the biggest race on the card at Meydan, and the selection Benbatl is tried on the dirt for the first time ahead of a potential crack at the Dubai World Cup. He won comfortably on the turf in the Singspiel Stakes on return, a weak race, but his form throughout his career has been sensational across three different continents. There has been talk of the switch to the dirt for a long time now and while there may be doubters, there is enough in his pedigree to suggest it shouldn't be a problem. Realistically, Gronkowski and Kimbear will be his closest challengers but if he runs anywhere close to his top form on the turf and the surface suits, then anything odds against could be a gift.

Tom Dascombe is no stranger to Dubai having worked under Mike De Kock previously and he has had plenty of success in big races himself with the likes of Brown Panther. He brings Ayr Gold Cup winner Angel Alexander over for the carnival and he looks to have a fantastic chance. His Ayr win was recorded in fantastic style and he then placed in a Group race in France so could be a much better horse than his mark of 106 suggests.He is reportedly thriving in Dubai and the straight six furlongs should suit him down to the ground.

It could well be worth taking a chance on Doug Watson's American import Liam's Legend in a wide open UAE 2000 Guineas. The selection topped the sales on the closing day at Keeneland last year and Watson has been very happy with preparations for what could be a fruitful season in the Middle East, with the owner eyeing a potential tilt at the 2021 Saudi Cup in the long term. He won a maiden by five lengths on his previous outing and has had plenty of time to acclimatise in Dubai, skipping theAl Bastakiya trial to come straight here. The draw in one should be a help rather than a hindrance and with a few of the market principles drawn out wide, there's no reason why the selection couldn't run into the places or better.