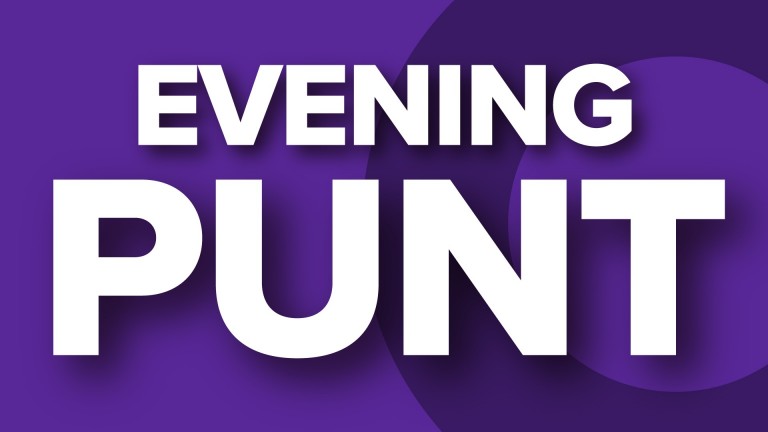 Marco Botti has a 27 per cent strike-rate in the last fortnight (4-15) and he looks to have another great chance with Silver Samurai in the nursery at Kempton. Placed on his first two outings, both on the all-weather, Silver Samurai showed marked improvement to clear away from a useful opponent when winning at Brighton on soft ground last time out. He hit the line powerfully over six furlongs that day, suggesting this step up in trip will suit, and he is surely better than a mark of 79.

This 0-75 handicap is a poor affair and that should enable Noel Wilson's Upstaging to return to the winner's enclosure for the first time since July 2017. A winner over five furlongs here earlier in his career, Upstaging, who reached a peak rating of 100, is clearly on the downgrade but has proved competitive off similar marks the last three times and should relish this easier opposition. Fourth in the Ayr Bronze Cup on his penultimate outing and a luckless sixth at Newcastle last time, Upstaging deserves to get his head in front and should do it today from a decent draw.