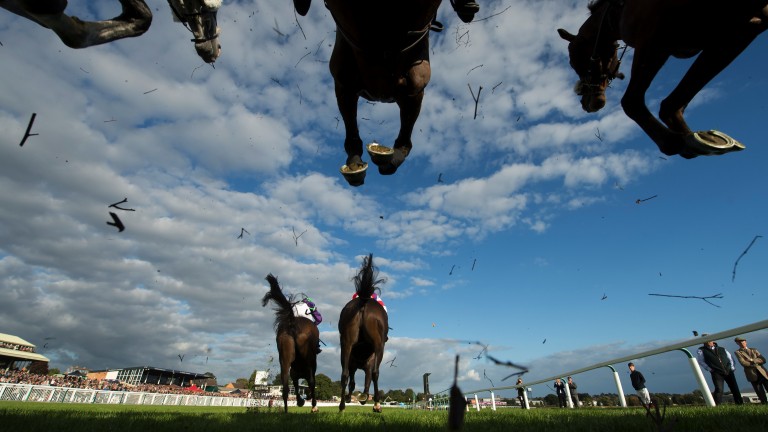 Beat The Judge 3.35 Cheltenham
Buy in a match bet with Scardura at 1.5

This is an interesting match bet between two improving chasers, but it’s the five-year-old Beat The Judge who might be the more progressive of the two.

The Gary Moore-trained youngster has achieved three consecutive career-best Racing Post Ratings over fences and bolted up in the style of a smart performer at Fontwell last time.

Beat The Judge had another of these rivals, Ballywood, toiling nine lengths behind in second and could still be well treated after a 7lb rise in the weights judged on the manner of that win.

Scardura is still unexposed after just three runs over fences and did it nicely when scoring at Newton Abbot last time. However, he wasn’t as impressive as Beat The Judge and will need to improve on the bare form of his two-and-a-half-length defeat of Monsieur D’Arque.

Scardura also has a recent incompletion on his record having unseated his rider at Perth in August and that is another negative coming into such a competitive handicap at Cheltenham.

Take Beat The Judge to overcome the length-and-a-half deficit.