Sweetspots: Wink Oliver one who really takes the eye 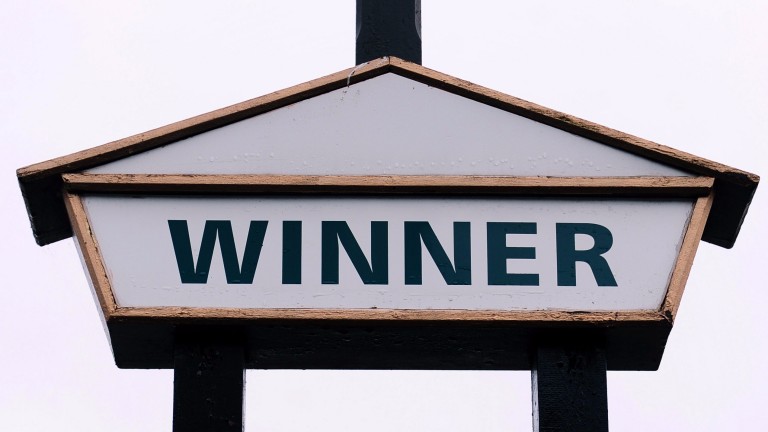 Philip McBride is worth supporting at Yarmouth as he boasts a 35 per cent strike-rate at the venue, a +£42.88 level-stakes profit to a £1 stake. Supreme Power represents the trainer in the 5.00.

William Haggas has an impressive record with three-year-old debutants, operating at a 24 per cent strike-rate. The trainer is a perfect three from three with such runners at Yarmouth, so take note of Hakeem in the 1.40.

Roy Rocket is interesting in the 6.20 at Brighton, now on his last winning mark. The seven-year-old is five from 12 at the track and has won twice in this 14-day period previously, so looks set to go well.

The individual strike-rates of Jo Hughes and Dougie Costello of 13 and seven per cent rises to 43 per cent when they team up at Wolverhampton. They do so with three-time course winner Wink Oliver in the 8.40.