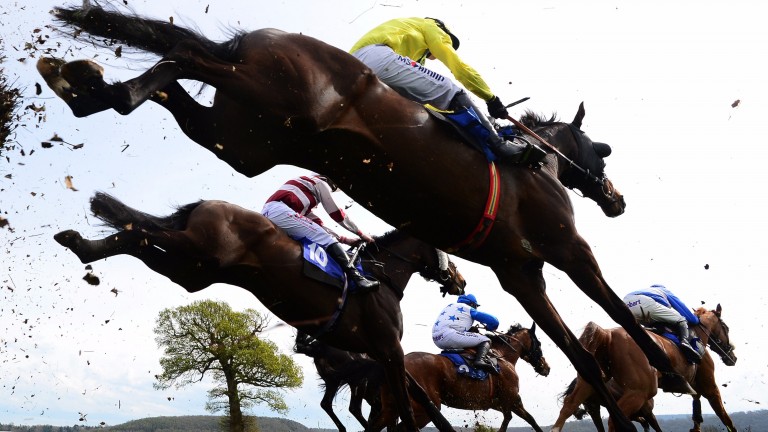 Mick Appleby knows the time of day in sellers (5-15, 43 per cent with debutants) and Viewpoint should not be opposed in the 3.30 at Lingfield.

Paddy Brennan has a strike-rate of 20 per cent at Exeter and goes there for one ride. I’m Still Waiting (5.20) makes his handicap debut with a hood after pulling too hard last time.

Tuscan Gold has been runner-up in the last two runnings of the Pontefract 3.40 off marks of 70 and 71. His early-year hurdles form indicates he hasn’t lost his ability and he must be of interest off a rating of 60.

Off Art begins his 2017 season off his lowest-ever mark and if he retains any ability he can go well. He was fifth in the Lincoln on his seasonal debut in 2014 and has been a close second and a close third on his return to action in the last two years, so is worth chancing in the 5.10 at Pontefract.