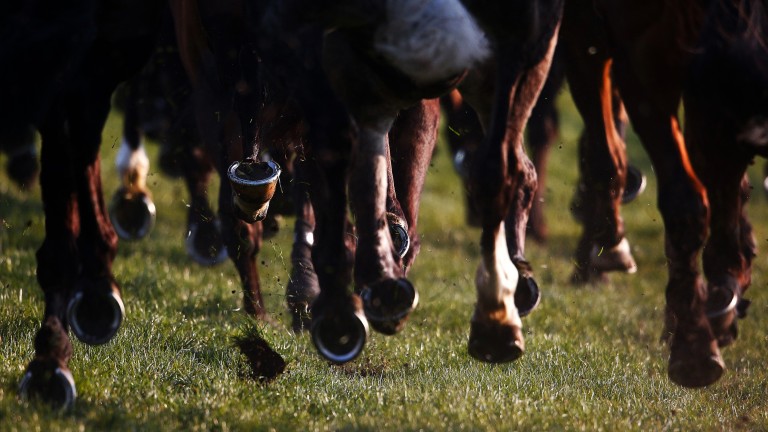 Ian Williams is an impressive 6-21, operating at a 29 per cent strike-rate, when applying cheekpieces for the first time. St Andrews gets the help of the aid in the 2.45 at Yarmouth.

Living Leader has been in good form of late and jockey Ben Robinson, two from two on the horse, returns to ride him in the 8.50 at Lingfield. Now an eight-year-old, Living Leader still looks to be well handicapped and has a good record at today’s course (3-9).

David Simcock has a healthy £15.73 level-stakes profit with first-time handicappers, operating at a 16 per cent strike-rate. Hidden Charms looks to have been given a nice opening mark after her maiden win and the step up in distance could bring about more improvement in the 4.00 at Salisbury.

Johnny Farrelly and Brendan Powell have a 33 per cent strike-rate when teaming up at Southwell. Marvellous Monty (8.00) and Money For Nothing (9.00) go for the pair. It’s surely a matter of time before Marvellous Monty opens her account, and she looks the pick of the pair.