Sweetspots: Time to catch Red Snapper right with Doyle up 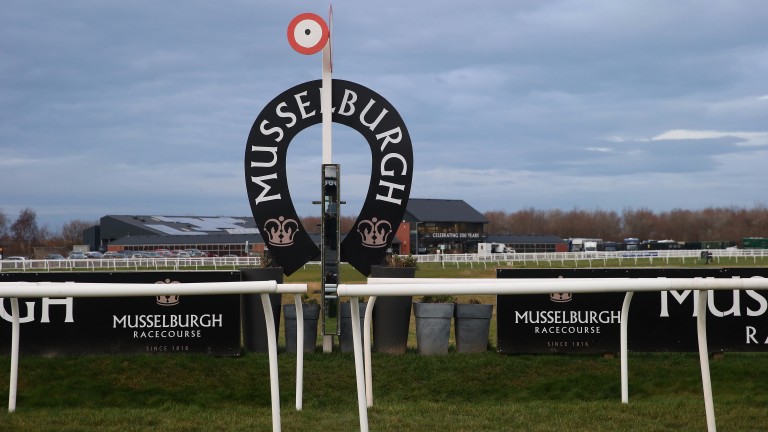 La Bacouetteuse has won six times at Musselburgh and can make it seven in the 4.30. The 12-year-old has not shown much this year but hinted at a return to form last time out.

Royal Brave is a three-time course-and-distance winner at Musselburgh and goes in the 3.30. He has acquitted himself well in better company the last two times and this step back down to a Class 4 should see him go close.

When Hollie Doyle rides for William Stone at Lingfield they operate at an impressive 43 per cent strike-rate. The pair combine with Red Snapper in the 3.10. The filly stepped up on her previous efforts when second last time out and the winner has since come out and won again.