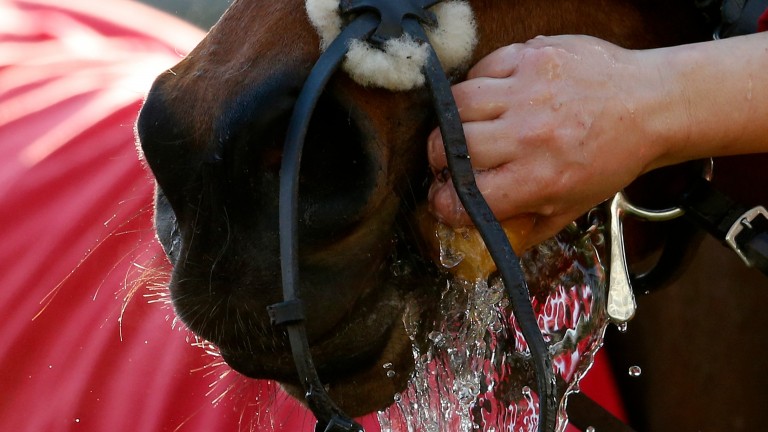 When William Haggas and Frankie Dettori team up at Haydock they have an impressive 75 per cent strike-rate. They are represented by Afjaan in the 2.40. The gelding has won after an absence of 344 days, so his current 196 days off shouldn’t be a problem.

Mick Easterby has his string in cracking form, with a strike-rate of 33 per cent (8-24) in the last fortnight. Slingsby, a course-and-distance winner, is back over his preferred distance of 6f and should go close in the 5.50 at Wolverhampton.

Pipers Note has won five times from 11 runs at Ripon. His form figures read 44151115 when racing over 6f on ground that is good or better. He ran well in a Listed race last time out and should go well in the 3.20.