Sweetspots: Gosden and Havlin can strike with Frankel’s Eleven 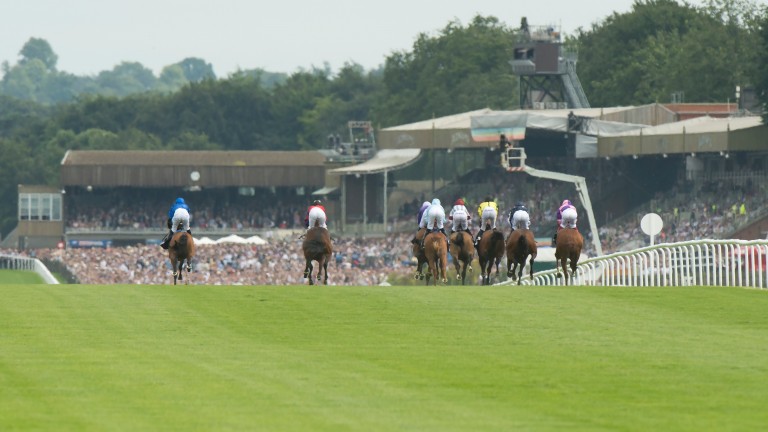 At Salisbury John Gosden and Robert Havlin have individual strike-rates of 32 and 26 per cent. When they combine that rises to 47 per cent. They do so with First Eleven, a Frankel half-brother to Kingman, in the 3.05.

At Salisbury Ralph Beckett and Richard Kingscote have strike-rates of 16 and 22 per cent. When they combine that percentage increases to 45. They team up with Mistress Quickly in the 4.15.