Sweetspots: Doyle and Appleby ready to hold sway at Sandown 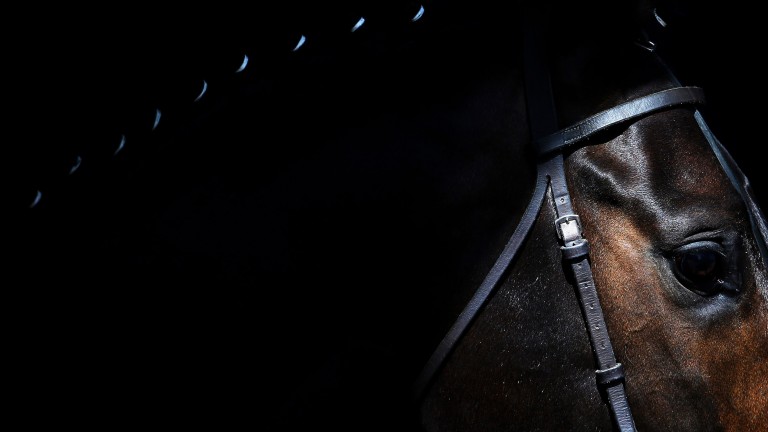 It’s worth paying attention to James Given’s first-time-out two-year-olds at Haydock as he is 3-4. Gift In Time makes his debut in the 2.40.

Father-and-son partnership Peter and Sean Bowen have an impressive 35 per cent strike-rate at Bangor. The trainer sends just one to the track today, Princess Roania (4.20).

James Doyle has a 30 per cent strike-rate for Charlie Appleby at Sandown and they combine with Hold Sway in the 7.35. Now making his handicap debut, Hold Sway won his maiden well in similar conditions last time and, with the second having already boosted the form, he looks set to progress further.

Brian Ellison has a 33 per cent strike-rate at Bangor. He sends just one this time, Barrys Jack in the 3.20.