Sweetspots: Bring On A Spinner can leave his rivals stumped 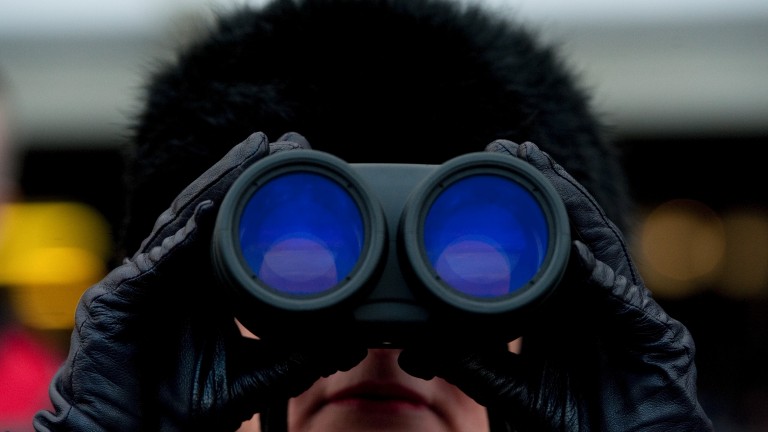 When Stuart Williams and Aaron Jones combine at Southwell they have an impressive 50 per cent strike-rate. Bring On A Spinner, who has form figures of 111 at the track in Class 5 races or lower, goes in the 5.00.

Hartside won the 3.25 at Wetherby last year off a mark of 117. Today he returns in the same race off a 5lb lower mark for trainer Peter Winks, who has had two winners from his last three runners.

Venetia Williams sends one runner to Exeter in the shape of Kap Jazz in the 4.15. Bidding for a hat-trick, the gelding looks to enhance his trainer’s solid 20 per cent strike-rate at the track.