Sweestspots: Punters can profit from being involved in Banditry 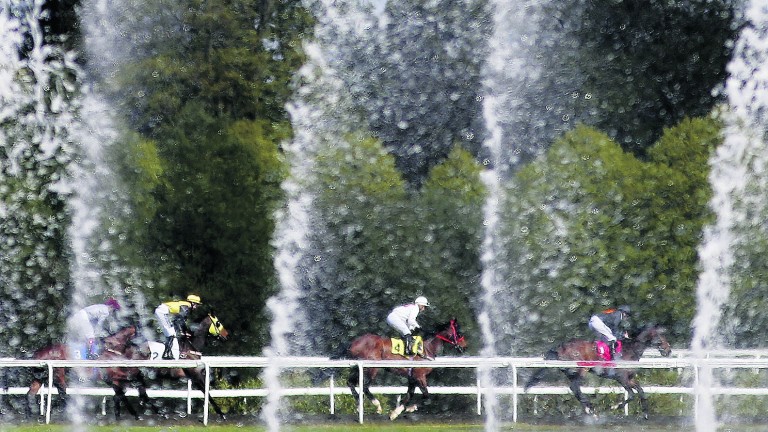 Malcolm Jefferson has had three winners from his last seven runners and sends just Helmsley Lad to Sedgefield for the 3.05. The six-year-old disappointed when stepped up in trip last time but had finished behind some useful sorts before that and can get off the mark over hurdles.

Dutiful Son has a great record over 6f at Kempton with four wins from seven runs. He goes in the 7.40 for Simon Dow and John Egan, who operate at a 25 per cent strike-rate when combining at the track.

Ian Williams and Tom O’Brien have a hugely impressive 75 per cent strike-rate when joining forces at Southwell. The in-form trainer has just one runner at the track, Banditry, in the 4.50.