Sunday bets: our experts give their best selections of the day 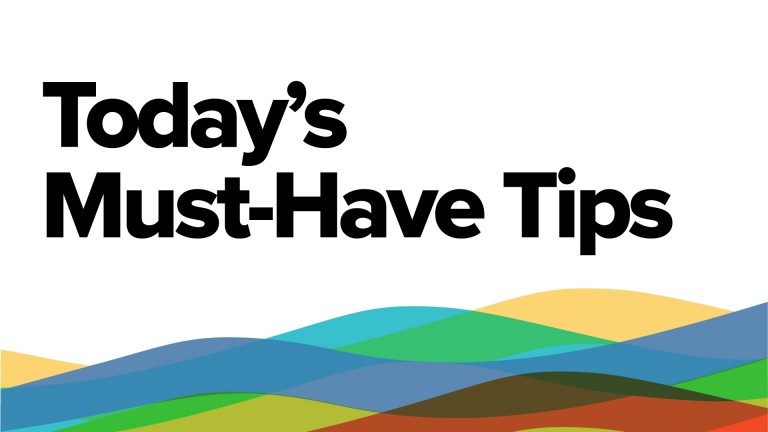 Pulled well clear of the third when beating Home Place by a length at Limerick last time and that rival gave the form a boost by winning at Uttoxeter on Wednesday.
Sam Walker

Was still on the bridle but trapped behind a wall of horses passing thetwo-furlongmarker last time at Ayr and has to go down as an unlucky loser.She can make amends here.
Raceform

Cool Vixen won a maiden over 6fat Naas on her debut two weeks ago, with the form franked after the runner-up scored next time.Jessica Harrington's filly can defy top weight to strike again.
Tony O'Hehir

Jim Bolger's young stayer can complete his four-timer as he steps up in trip. The three-year-old New Approach colt has improved his speed figure impressively when winning by wide margins the last twice.
Dave Edwards

Pulled up in a hunter chase at Cheltenham in May but easily won his handicap debut and then third behind a pair of front-runners who didn't stopover 2m3f at Stratford.That shows he can be competitive off this mark and the slightly longer trip should suit.
Stuart Redding

Has performed better than her finishing positions suggest this term and ought to be in the shake-up come the finish.
David Revers

Jockey Ciaran Gethings has impressive form figures of 111222311 onHepijeu since the gelding moved to Stuart Edmunds' yard. They look to add another victoryin the 3.00 at Stratford.

*There is no tip from Newmarket today.

FIRST PUBLISHED 6:00PM, JUL 20 2019
Progressive last term, made a winning return at Royal Ascot in the Duke of Cambridge and can live up to her name once again