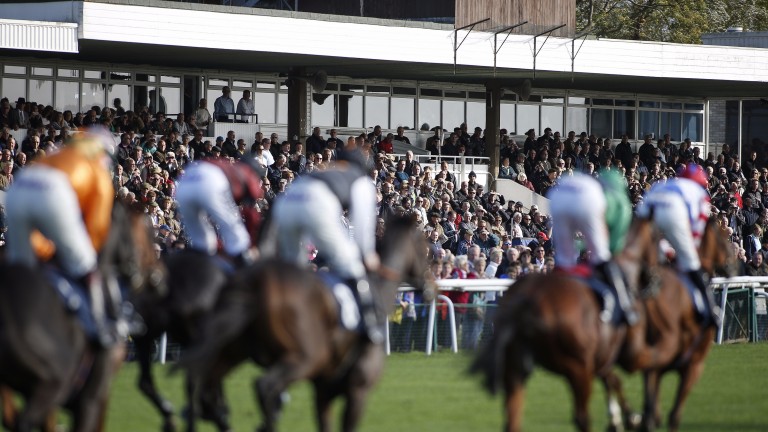 William Haggas has a 20 per cent strike-rate at Kempton which increases to 50 per cent when combining with James Doyle. They team up in the 5.00 with course-and-distance winner Jahbath.

Richard Newland has a 40 per cent strike-rate over the past fortnight. He saddles his only runner of the day in the 2.05 at Exeter in the shape of Theo who is 5-5 with Sam Twiston-Davies on board.

Course-and-distance winner Someone Exciting has a chance to maintain his head-to-head record with two of the horses he’s running against in Clergyman and Jacksonfire in the 4.05 at Redcar, having previously finished runner-up in the same race two years back.