Signposts Sweetspots: Native can show his steel in bid for Ffos Las repeat 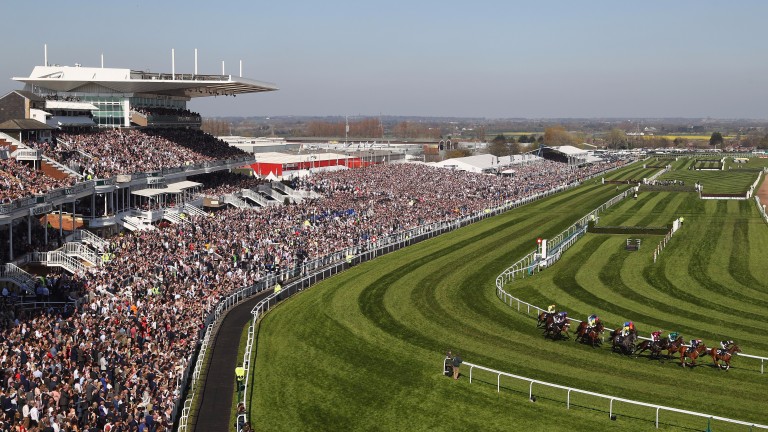 Richard Newland is 32 per cent with recruits from other yards first time and runs Asylo in the conditional jockeys’ handicap hurdle at Sandown (12.45).

Steel Native won the 3.35 at Ffos Las last year off a 1lb higher mark, and won again off 8lb higher two starts later. His form tailed off afterwards but he won this on his seasonal debut last year and this has surely been the aim.

Bredon Hill Lad won the 12.55 at Ffos Las last year on his seasonal debut and returns off a 5lb higher mark. The 11-year-old won’t get many chances to win races this season so will surely be primed for this.