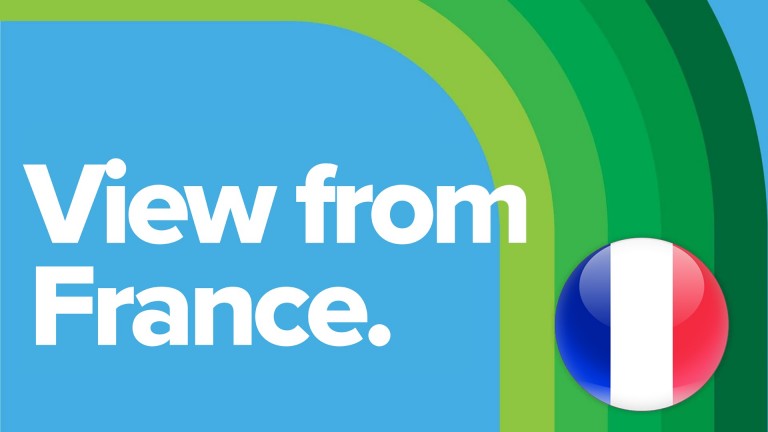 There is always a danger witha filly making the transition from three to four that some part of theirtalent gets left behind and they struggle to reproduce all the brilliance they showed the year before.

If one trainer in France can be relied upon to share his concerns about any perceived loss of form, then it is Alain de Royer-Dupre, a man for whom no detail is too small to consider.

Edisaraneight times at threeand travelled to New York and Hong Kong, so there is some justification in thinking she could be a candidate for regression this season, a disquiet in the corner of Royer-Dupre's mind that will have been nourished by a laboured effort on her comeback in the Prix Exbury on desperateground.

So for those reasons you might want to take on Edisa in the PrixGold River (10.40). For those that keep the faith, those doubts might just mean a moregenerous price than would otherwise be the case.

Let us consider the concrete evidence of weights and measures. Edisa has 4lb in hand on her nearest rival on ratings, Endorphine, and was mixing it last year with horses that few, if any ofthese, would havebeen within the same parish of.

The daughter of Kitten's Joy ran to a mark of between 101 and 110 on each of her last six starts in 2019, something the rest of the field have managed only twice between them.

Muette, Think Of Me and Amarena are all unexposed but will need to have progressed considerably if Edisacomes back to something like the level she so consistently showed last term.

Of particular interest is her previous course form, when chasing home Villa Marina in the Prix de Psyche here in July,given the winner went on to take the Prix de l'Opera two starts later.

The only other reason for opposing Edisa is that she has yet to tackle this 1m6f trip but she comes from a stamina-packed Aga Khan family and on perfect springground, it would be a surprise to see her outstayed.

Graffard has worked the oracle on more than one occasion with horses previously trained in Newmarket and Talap achieved a fair level with Varian despite never quitegettinghis head in front.

But both being recognisable to home observers and the presence of Christophe Soumillon in the plate meanTalap is unlikely to be missed in the market.

The imposingSafran representsa value alternative, having been too backward to make his debut until December, a fourth placed effort which he then followed up with an improved performance when finding Tibasti too speedy in the closing stages on the Deauville Polytrack.

The winnershowed that form in agood light on his next two runs– winning once– before finding a wide draw no help in the Listed race won by Arapaho at Longchamp last Thursday.

This will be Safran's first start on turf but helooks a horse with scope to progress,and he has already shown enough to think he is ready to shed his maiden tag.

FIRST PUBLISHED 6:00PM, MAY 20 2020
Edisa has 4lb in hand on her nearest rival, and was mixing it last year with horses that few, if any of these, would have be within the same parish of