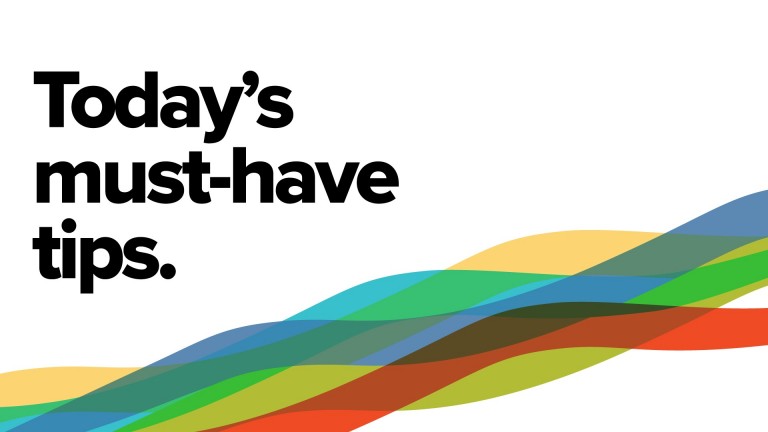 Unable to land a blow on the leaders when held up last time but kept on well for third and remains nicely treated judged on his promising debut run at York.
Simon Turner

The daughter of Sea The Stars has been showing up nicely in her work on the Al Bahathri Polytrack and is expected to make a winning debut for John Gosden.
David Milnes

Up 8lb after winning decisively on his handicap debut at Ascot but could never get competitive after getting behind early on last time. He stayed on quite well near the finish and is open to plenty more improvement.
Raceform

The Henry de Bromhead-trained marebids to make it three from three over fences.Both of those wins were over thistrip and she can keep her sequence going with 7lb claimer Hugh Morgan on board.
Tony O'Hehir

Not seen since March but looked set for better things when winning by a wide margin that day and an opening mark of 96 could be generous.
Graeme Rodway

Below his best at Newmarket six weeks ago but better judged on his earlier successat thistrackand should be given an opportunity to show his true colours.
Dave Edwards

A Listed winner last summer, he rediscovered his form when easily landinga course and distance handicap 17 days ago. Up 5lb but still has handicapping scope and is one to take very seriously.
Paul Smith

This German raider was impressive in winning a Group 3 at Newbury two starts back, giving weight and a beating to likely favourite Khaadem. He looks massively overpriced and should have the race run to suit.
David Revers

Sir Michael Stoute has won with sevenof the last 11 3yos he's run in handicaps at Haydock. Calculation, responsible for one of those wins, and unbeaten since racing over at least 1m5f, bids to add another success in the 1.50.

FIRST PUBLISHED 6:00PM, SEP 6 2019
Better judged on his earlier success at this track and should be given an opportunity to show his true colours