Royal Ascot 2019: tips from Racing Post experts for day one 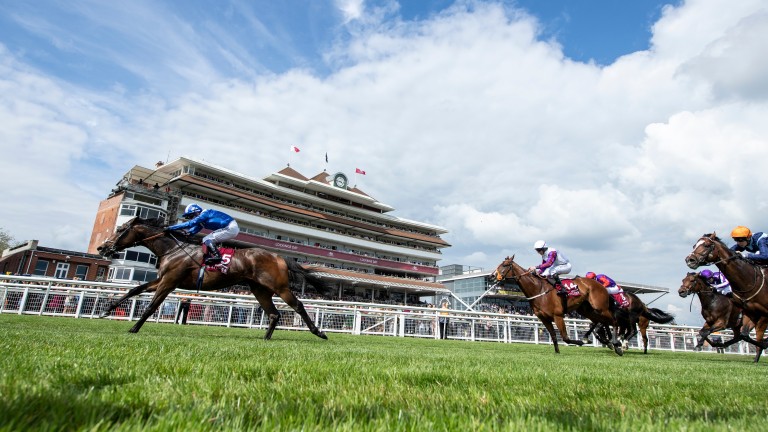 Has looked back to his best in two morning workouts on Long Hill over the past week and is fancied to turn the tables on his Curragh conqueror Phoenix Of Spain.
David Milnes

Did too much too soon in this contestlast season but he won the Temple Stakes last month far more impressively than he did in 2018, with Jim Crowley restraining him early. Similar patience should pay rich dividends.
Raceform

The son of No Nay Neverimproved nicelyfrom his debut second at the Curragh to win a six furlong maiden by eight lengths at the same track last month. He can deliver a ninth Coventry Stakes win for Aidan O'Brien.
Tony O'Hehir

Never headed when powering home at the Curragh on his seasonal return last month and will be a tough nut to crack.
Dave Edwards

Found Too Darn Hottoo muchwhen runner-up at Doncaster last September but reversed the placings in some style when making all in the Irish 2,000 Guineas. Staysa mile well and has the bestthree-year-old form in the line-up.
Richard Austen

This War Fronttwo-year-old was second to Arizona on debut, but was a touch slow away and looked in need of the experience that day. He should get closer this time around and represents a good each-way chance at a big price.
Dave Revers

FIRST PUBLISHED 6:00PM, JUN 17 2019
He should get closer this time around and represents a good each-way chance at a big price