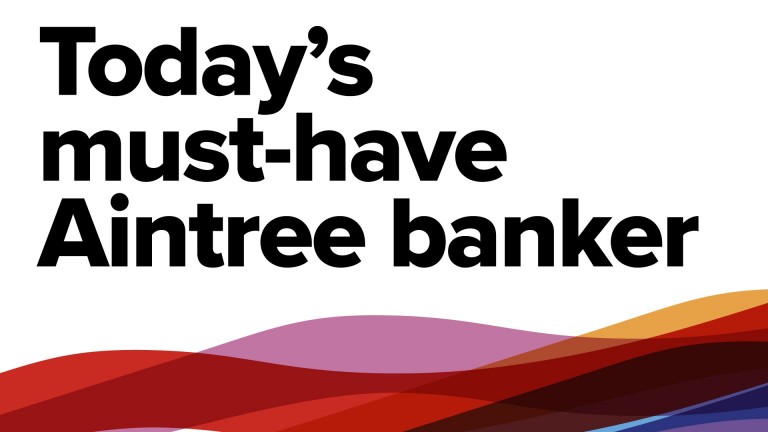 In the closing Pinsent Masons Handicap Hurdle (6.20) at Aintree it looks like a case of unfinished business for James Nash and Scheu Time, who was an incredibly unlucky loser when punted for this last year.

Sent off the 9-2 second favourite under Katie Walsh, he had just been produced to take it up at the last when he took a horrible fall. A couple of his runs this season suggests he is every bit as good as he was last year and I wouldn’t worry about his last of nine at Musselburgh in January (travelled well, not given a hard time after two out) as payback time at Aintree has surely been the long-term plan.

The booking of Jonjo O’Neill certainly suggests as much.