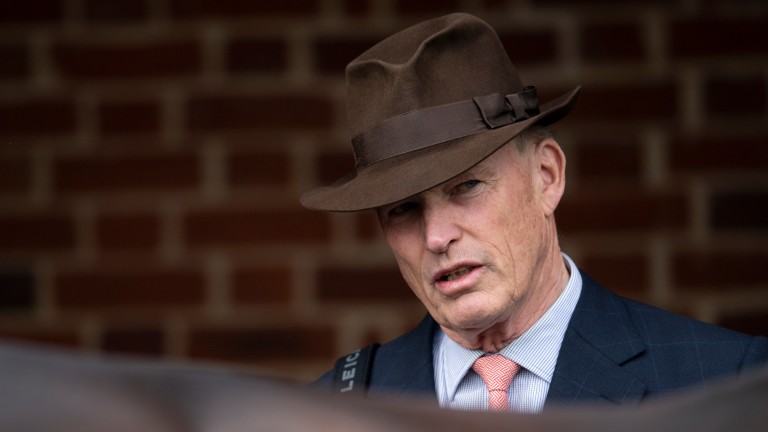 A Gosden quad could spell disaster for bookmakers
Edward Whitaker
1 of 1
By David Baxter 2:01PM, JUL 4 2018

Frustratingly, seconditis has returned with a vengeance. Implicit has found one too good on her next three starts, while Lorton, Prince Of Rome and Don Armado have also hit the crossbar. Hopefully their fortunes will change.

Week one
Deep Intrigue – won at Beverley when 4-7 favourite on third start.
Disruptor – sixth at Lingfield.
Sesame – unplaced at Bath and Windsor.
Tizwotitiz – second at Nottingham, fourth at Chepstow.

Week two
Arcadian Rocks – fourth at Chester, unplaced at Doncaster.
Cosmic Law – won at Carlisle when 2-1 favourite, won at Epsom at 10-1.
Fanaar – won at Leicester when 11-10 favourite on second start.
Wolf Hunter – third at Ripon and Goodwood, unplaced at Windsor.

This filly was slowly away and green for the first half of the race and was still last at the top of the home straight.

The penny then started to drop and she made nice progress against the rail, passing beaten horses. She should be more streetwise when next seen and could leave this effort behind.

Ed Dunlop hasn't had a juvenile winner yet this season, but a few of his runners have shaped promisingly, including this colt.

Held up off the pace, he stayed on steadily and was closing right to the line. He might get a bit further in time, but should be capable of better on his next few outings.

John Gosden's filly was made favourite for her debut, but didn't enjoy the clearest of runs. She had to switch around rivals as the race approached its climax, which probably compromised her chances of being placed.

She did make good late headway under Robert Havlin and the experience should not be lost on her.

There were only four runners in this novice contest, but it looked to contain some useful types.

Having travelled well, he was green when attempting to challenge and wasn't beaten far under hands and heels. There should be opportunities for him down the line. 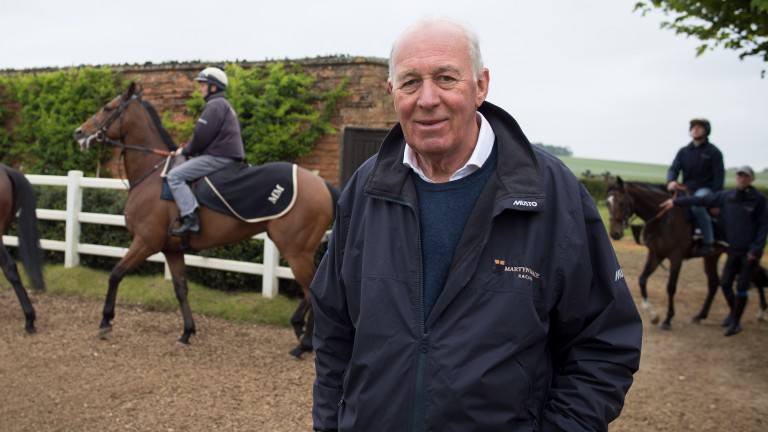 The Newbury maiden won by Martyn Meade's Confiding on June 14 is proving to be a fertile source of winners, and any runners from it should be given close consideration when lining up.

As well as Confiding, Forseti (fourth), Neverland Rock (fifth), Daafr (seventh) and Master Brewer (eighth) have all come out and won next time.

The form is obviously working out well, and there could be some smart performers to keep an eye on for the rest of the season.

Last season Archie Watson emerged as a fine trainer of juveniles, and he is repeating the feat again this term.

The trainer enjoyed a red-hot June, with eight two-year-old winners from 22 runners (a 36 per cent strike-rate) and Soldier's Call was a fitting highlight when giving him a first Royal Ascot winner in the Windsor Castle.

FIRST PUBLISHED 2:01PM, JUL 4 2018
She should be more streetwise when next seen and could leave this effort behind